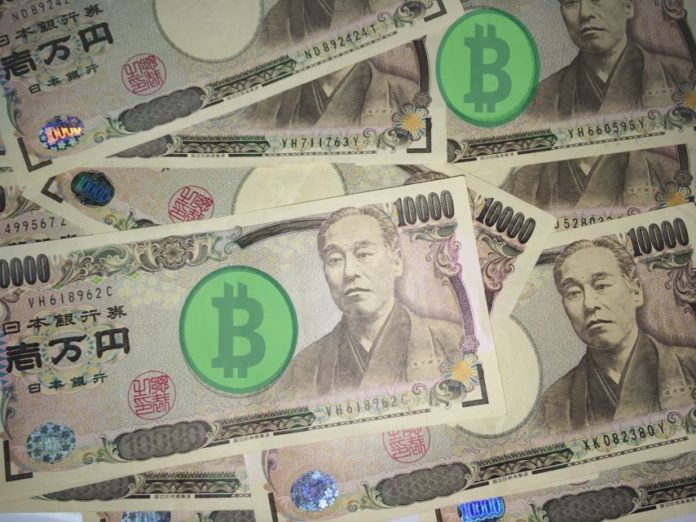 The founders of a $1.45 billion investment firm and a blockchain fund are joining forces to issue a cryptocurrency backed by the value of the yen currency.

According to South China Morning Post,Grandshores Technology Group, a blockchain investment firm based in Hong Kong, is raising HK$100 million (US$12.7 million) to launch the project, which aims to provide a yen “stablecoin,” whose value will not be affected by market volatility.

Yongjie Yao, Grandshores Technology’s founding partner, is also a founder of Hangzhou Grandshores Fund, which is backed by the Hangzhou government. He stated that the fund’s partners are collaborating with a bank from Japan to develop a stablecoin, which should be issued in late 2018 or early 2019.

“We believe cryptocurrency traders and exchanges will be potential takers of these stablecoin,”

Yao then added that Grandshores aims to create an entire collection of fiat-pegged stablecoins, the next ones being the Hong Kong dollar and Australian dollar.

Grandshores Technology stated that yen-tethered token’s financing round will be denominated in Tether (USDT), the USD-backed stablecoin that which is used as a substitute for physical money on many cryptocurrency exchanges.

Regarding the developments which are now taking place in the blockchain space, Yao told SCMP that he sees blockchain becoming mainstream in the next years.

“Blockchain will become the mainstream technology in the next three to five years,” said the founder. “We are entering the next stage of blockchain evolution, a stage which is akin to when computer operating system was transiting from MS-DOS [disk operating system] to MS-Windows.”

The explosion of reliable stablecoins is seen by many as a major step which will further the adoption process, as it would give users an introduction to some of the main benefits of cryptocurrency technology without having to experience extreme market volatility.

Earlier this month, Gemini and Paxos, two New York-based and regulated companies, issued their own USD-tethered stablecoins, claiming they are the first “regulated” stablecoins to be released.

Social Media Star Sean Havens Launches his NFT Project to an Audience of Over...