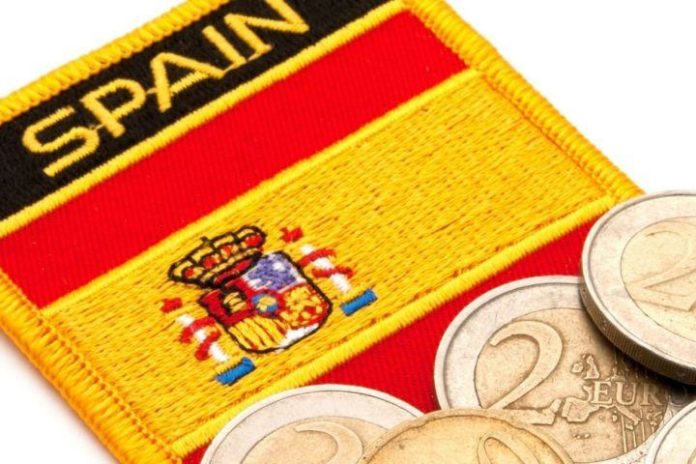 Either more Spanish citizens than ever before traded in cryptoassets in the past financial year or the country’s tax authorities have become more adept at monitoring citizens’ crypto-related activities. That appears to be the takeaway after Spanish tax authorities said that they were set to send out over four times as many crypto tax warning letters than at the same time last year.

Per Europa Press, the Spanish revenue service, the Agencia Estatal de Administración Tributaria (AEAT), will issue a whopping 66,000 letters of warnings to civilians as part of a campaign to clamp down on evasion and non-payment of tax on cryptocurrency trading earnings.

The agency’s campaign will begin today, and will run until June 30. Crypto traders in the country who had been hoping for some respite while the country fights the deadly coronavirus will likely have to think again.

The AEAT began warning crypto traders that they should submit declarations on their earnings last year, when it issued some 14,700 warning letters.

The AEAT has also sent similar warning letters to landlords who make money from renting out their properties, as well as individuals believed to be earning money from overseas-based revenue streams and foreign business ventures.

In January, the tax agency stated that it intended to intensify its scrutiny of cryptocurrencies this year, with a range of new monitoring methods coming into play.