Home News Analyst and Economist Believes The Current Rally To $8,000 Looks Like The... 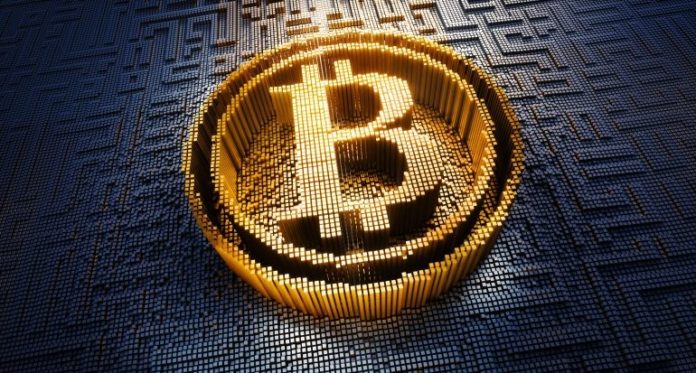 Bitcoin (BTC) has recently surpassed $8,000 and it reached $8,300 a few days ago. This has created a very positive sentiment in the community that is excited about the future of the space. According to Holger Zschaepitz, a German economist, explained that Bitcoin is currently being traded above its “intrinsic value,” the cost of production per unit.

JP Morgan Chase has recently released a new note that was analysed by Mr. Zschaepitz. He says that the cost per Bitcoin is currently close to $4,500. The analysts shared a graphic in which he compares the market price of Bitcoin and its intrinsic value.

It is possible to see that when there is a rapid price increase, the market price skyrockets and goes away from the intrinsic value or the cost for miners of producing just a BTC. There are some users that explain that this chart does not show much since difficulty adjusts with the number of miners, and the number of miners and hardware production increase when prices are high as well.

At the same time, there is no fixed intrinsic value or cost of producing a Bitcoin. Everything depends on the devices that miners have and in which conditions they operate as well. Larger mining firms tend to have cheaper operations than smaller ones due to economies of scale. Additionally, energy costs are a key factor for the industry as well, this is why there are several firms working close to places with cheap energy resources.

Zschaepitz says that JP Morgan notes that the current price rally is similar to the one experienced at the end of 2017 when Bitcoin reached $20,000 after starting the year close to $1,000.

According to Thomas Lee, co-founder of Fundstrat Global said that Bitcoin historically trades at around two times its intrinsic value during bull markets. It is worth mentioning that JP Morgan has usually been bearish about the digital asset. It is just easy to remember what the CEO of the financial institution commented about Bitcoin in the past.

Now, JP Morgan decided to launch a blockchain network known as Quorum that is being used by different participants in the market. At the same time, the bank has released its own digital currency called JPM Coin that is going to be used by clients of the company.