Home Cryptocurrency Analyst Suggests Ethereum Could Move up to $200; Another Expert Disagrees 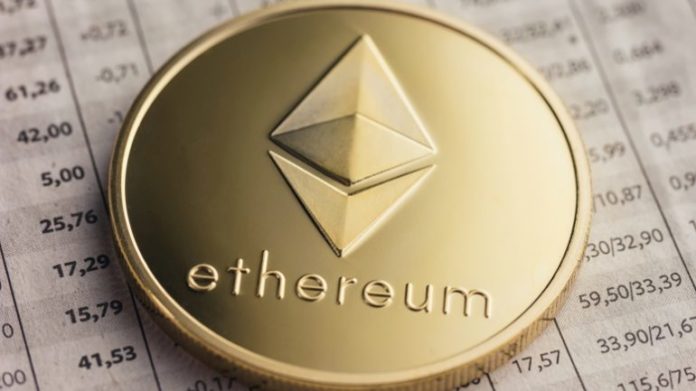 The cryptocurrency analyst DonAlt, believes that Ethereum (ETH) could reach $200 in the near future. DonAlt is known in Twitter for sharing insights about the cryptocurrency market, including altcoins. This is very positive for the community that is currently trying to leave the bear market in which we are since the beginning of 2018.

Could Ethereum Start a Bull Run and Reach $200?

In a recent Tweet released by DonAlt, he said that he is still expecting higher Ethereum prices in the near future.

During the last few weeks, the market has been performing positively, which is very positive for Bitcoin (BTC) and virtual currencies. In 2018, most of the digital assets lost 80% or more of their value, and now they are trying to recover the price they had before. In the last 24 hours, however, all the top 10 digital assets are operating in with small losses.

Although DonAlt seems very positive about the future of Ethereum, there is another expert that thinks that the digital asset will be falling before starting to grow once again. At the Token2049 in Hong Kong, Mahmudov said that Ethereum is still over-valued and that Bitcoin could bottom at $1,300. This shows that his Ethereum price prediction for the short term is not so positive.

Although Ethereum reached $83 in December 2018, it might be possible for it to see further downside to its price. He is clearly bearish about the short term, but he and many other experts are bullish about the future of the cryptocurrency space.

It will be very important for Ethereum to remain above $140, as well as for Bitcoin to be traded over $4,000. The market could still fall under the current levels before growing even further. In the long term, analysts make a very positive Ethereum price prediction.

Crypto Hedge Fund Managers Aren’t as Smart as You Think

Greenex: Bringing the Much Necessary Green Revolution to Blockchains