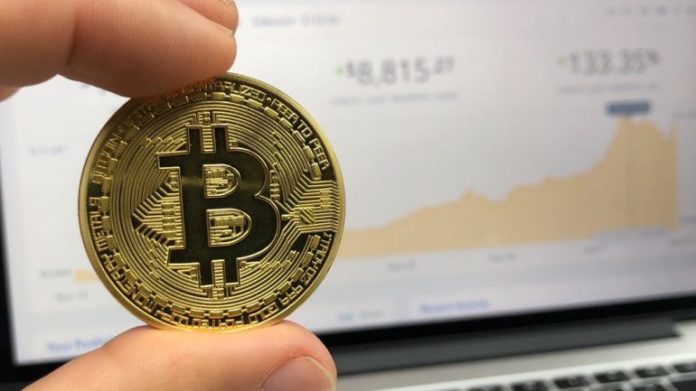 During the first part of this year, Bitcoin (BTC) has been very active and it was able to gather the attention of many other investors. After a bear trend in 2018, the digital asset surged and recovered from a very negative year. Surprisingly, the digital asset followed the path that an anonymous user described in 4chan on January this year. This account, that seems to be involved in chart analysis, considered that that Bitcoin could be traded around $16,000 in October this year.

This anonymous account explained that the bottom was on December 15, 2018, when the price of Bitcoin was traded close to $3,200. He then suggested that Bitcoin entered a new bull market and that the space was entering the last three months of accumulation phase. Indeed, this happened as predicted.

On April 2019, the digital asset skyrocketed from $4,000 to $5,300, something that helped the market continue its growth path towards $7,500 the next month. The anonymous user predicted the most popular digital currency to reach $5,300 in April, which was accomplished.

The next predictions he made were for July and October 2019. For the first month, he predicted Bitcoin to be traded around $9,200. For the second one, he said that Bitcoin could reach $16,000. The virtual currency was able to surpass $9,200 in June, just a few days before his target, which was already bullish for the digital currency. Back in January, just a few users considered that Bitcoin could be traded close to $10,000 in just a few months.

The next goal is to reach $16,000 in October when the digital asset already reached $13,700 at the end of June. That means that it would have to grow around 17% from the last high or 42% from the current price level. Furthermore, the trend seems to be positive for the future as well, the user said that Bitcoin could be traded close to $29,000 in February 2020, just a few months before the halving event that Bitcoin is expected to experience in May next year.

Currently, the virtual currency is being traded around $11,200 and it has a market capitalization of $200 billion according to CoinMarketCap.