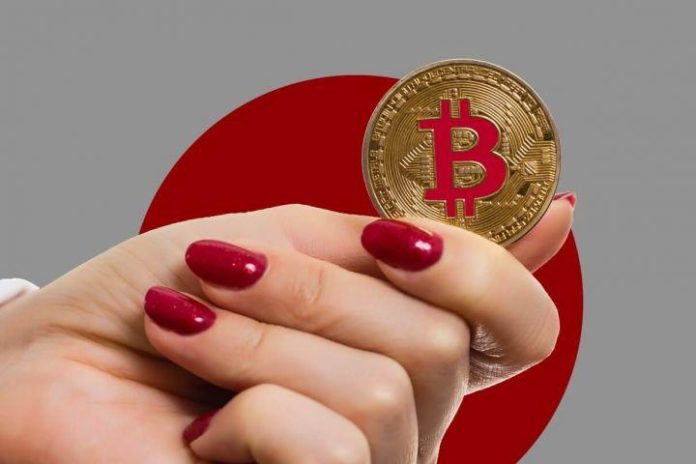 The Japanese crypto scene is set to welcome its 23rd license-holding exchange after the heavily backed FXCoin platform announced it would begin trading next month.

In an official statement, FXCoin stated that it was now accepting applications from traders wishing to open accounts on the platform, with bitcoin (BTC) trading to begin in May.

The company had been embroiled in a long regulatory struggle to win an operating permit from the Financial Services Agency (FSA), the Japanese government body that issues permits to would-be exchanges.

As previously reported, the exchange was founded all the way back in 2017, but only won its operating license in the last few days on 2019, due in part to the FSA’s stringent application process – made yet stricter in the wake of the 2018 hacks on rival platforms Coincheck and Zaif.

However, FXCoin has one of the most affluent and most crypto-keen backers in the country on its side, in the shape of the SBI financial group. Last week, FXCoin announced that it had made a third-party allocation of shares to SBI, (which also operates its own SBI VC Trade crypto trading platform), as well as the textiles firm Asahi Kahei.

Onishi also opined that government-issued stimulus measures aimed at easing the economic damage caused by the coronavirus pandemic would soon “flood global markets with cash, causing some money to flow into cryptocurrencies.”

However, he warned that “there is no asset that’s absolutely safe,” but pointed to evidence that cryptoassets may not have long-term relationships with conventional assets. Another prominent Japanese analyst has also recently claimed that conventional investors will almost inevitably turn to crypto as other asset classes begin to falter.

“I’m a bull on cryptocurrency prices.”

FXcoin also states that it wants to begin XRP and litecoin (LTC) trading, and hopes to “build a swaps market to offer investors a tool to hedge against price volatility.”

THE MOST KNOWN MURAL OF GLOBAL PANDEMIC IS GETTING LISTED ON OPENSEA!

A ONCE IN A LIFETIME OPPORTUNITY TO OWN A PIECE OF...