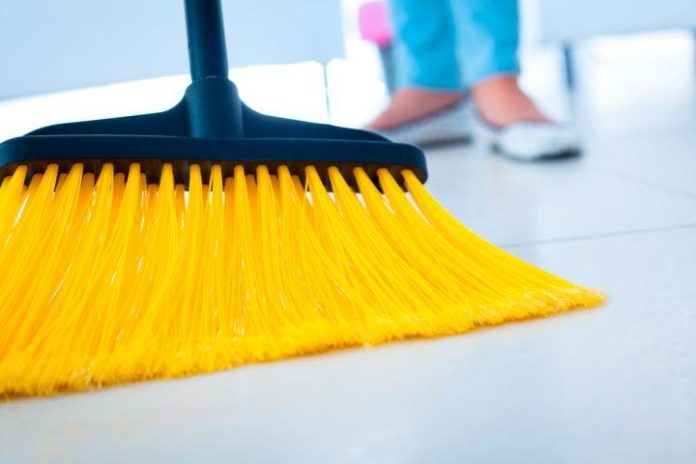 South Korea’s biggest exchanges are looking to slim down their listings – with a slew of delistings possibly on the cards at the country’s “big four” platforms.

Per a report from Fn News, Upbit is set to delist the Sphere (SPHR), Edgeless (EDG) and Guppy (GUP) cryptocurrencies, and will likely require customers to withdraw any remaining holdings in all three tokens by September 19.

Upbit said, per the same media outlet, that any token that fails to respond quickly to “technical support changes,” or displays low trading volumes will be subject to delisting.

Korbit, meanwhile, will update its delisting policy before the end of August. The exchange said that it would consider delisting should it feel that coin operators had been involved in possible fraudulent activities or other criminal violations.

The same exchange also said it would consider transparency-related matters and low trading volumes as other factors that could lead to a delisting. Korbit said a new internal committee would review potential delistings.

Coinone will also launch delisting investigations, with experts looking at look at tokens’ legal compliance and technical proficiency when deliberating, as well as market-related and personnel-related matters.

Coinone says it will issue any token operator it feels is underperforming in the above categories with a warning. If the token operator fails to make the required changes, their token will be delisted.

Fn News quotes an unnamed exchange official as stating that the “big four” platforms want to list competitive cryptocurrencies only, to reflect how competitive they are as exchanges. The official added that just as Japan’s regulatory Financial Services Agency polices exchanges in the country, South Korea’s exchanges should also police listings “so that only trustworthy cryptocurrencies are traded with transparency and security.”