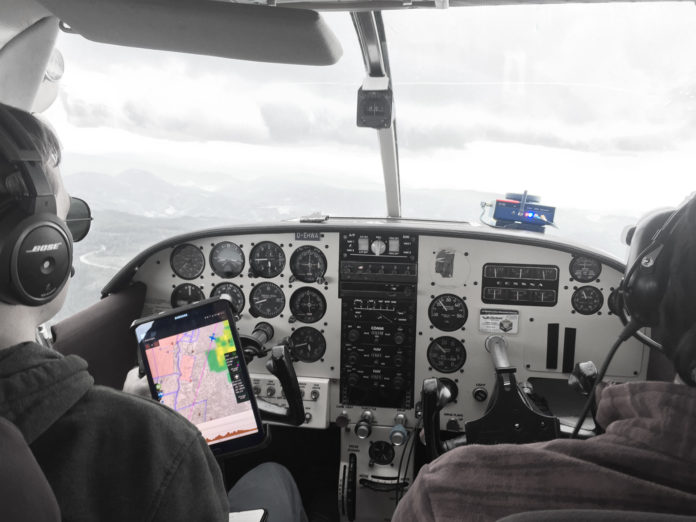 Today we want to introduce you to the idea of crowdfunding, a concept that start-ups with good and innovative product ideas like to use to fund their project. However successful these start-ups may be, the question remains whether this concept can work in an environment as strongly regulated and stiff as that of aviation. Let’s take a closer look!

Since the beginning of cryptocurrencies, Initial Coin Offerings (ICOs) have been a popular method for particularly new and young projects to raise funds. While this has worked well for many namely cryptocurrencies, over the past few years a majority of ICOs have abused this concept for their own exit scams (see Bitconnect). A study published in 2017 indicated that roughly 80% of all current Initial Coin Offerings lack integrity and are potential frauds. This study was funded by the ICO-Advisory Company Satis Group. However, there are still serious projects that proof that ICOs can still be successful and are not yet to be written off. 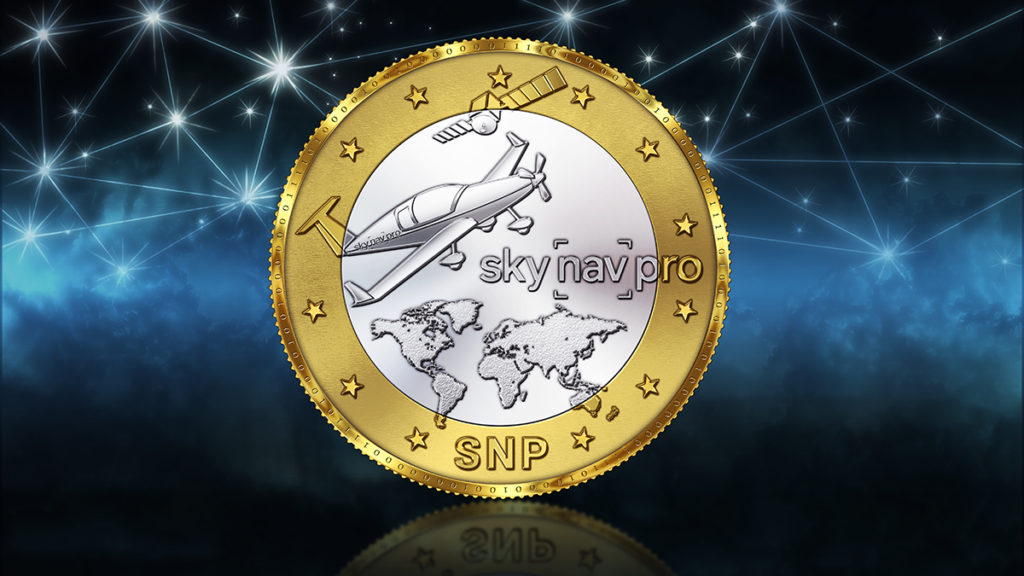 Although roughly 80% of all ICOs have been conducted with fraudulent intentions it can be assumed that the remaining 20% are executed in a serious and trustworthy manner. This aspect is particularly important as it shows a significant amount of Initial Coin Offerings that lead by positive example. These ICOs guaranteed a fair, serious and respectable process.

Why is it so important to emphasize this ?

The answer is simple: Assuming the initiator is respectable, ICOs are a great opportunity for investors to support a promising project from an early stage on.

Examples for success stories can be found en-masse: Ethereum (ETH) is by now one of the main cryptocurrencies. It started at 31cents and reached its peak of 1,400 US$ in January 2018. This means a 4,500-fold increase.

Ethereum is only one of many that proof that the large number of scams are no reason not to participate in this concept of fundraising. It offers a unique opportunity to gain exorbitant profits – just like so many lucky people who invested in the above-mentioned cryptocurrency from an early stage on.

Positive examples can still be found nowadays: One promising and noteworthy project is skynavpro (SNP). It is led by the renowned Dacher System GmbH, a software company that successfully established itself on the IT-market since 2005. Dacher Systems is a GmbH according to German law, which acts according to official regulations such as the BaFin. In addition to that, they have already developed a fully functional prototype for their product and produced a miniseries of 100 boxes.

skynavpro (SNP) offers pilots access to live weather-data during the flight, a navigation tool, collision avoidance and to track & monitor the flight in real-time. For this, the aforementioned boxes must simply be connected to a portable device (e.g. tablet). The product is also adaptable to the booming drone-market; after all, autonomous flight is the future.

What to keep in mind with Initial Coin Offerings ?

skynavpro is a perfect example for a reliable and serious ICO. Not only does it fit the current time, it is also led by a well-established company and experienced team. Furthermore, the project has a functioning product, which was extensively tested by several flight schools during more than 10,000 flight hours. This is particularly impressive considering that many projects whose ICO’s ran a while ago, still cannot claim this. This also applies to many cryptocurrencies that are currently in the Top 100.

Further positive aspects of skynavpro (SNP) include the team’s promise to invest all the money raised in the further development of the product, and that they have already developed a modern online-planning platform and two navigation apps which currently count more than 25,000 flight-plans and executions. In addition to that, the project is supported by a community of roughly 12,000 pilots. The cherry on top for this overall positive project is the aviation market which is currently experiencing radical change. Cause for this, among other things, are UAV’s, or drones, which are currently experiencing a massive upturn, promising an enormous market potential. Speaking of market potential: The field of aviation is expected to reach a sum of 15 billion US-Dollar (it was only 10 billion US-Dollar in 2014); and Goldmann Sachs predicts drone technology to grow a market potential of 100 billion US-Dollar by 2020.

The message of this article? With a little research ICOs are still an exceptional opportunity to invest in promising projects and gain substantial profits. The most important aspect that remains is to differentiate the many black sheep from the serious projects like skynavpro (SNP).

The Initial Coin Offering for skynavpro (SNP) is already running and can be participated in but Pre-Sales phase is going to end in a couple of days. Hurry to benefit from the 50% bonus before the prices move up to the next stage! https://skynavpro.io/