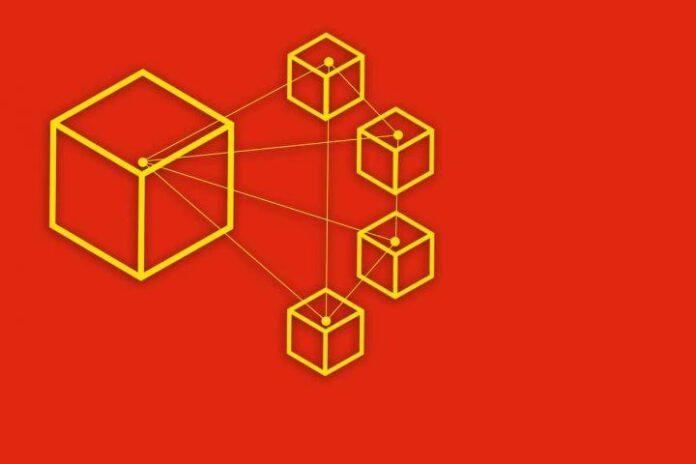 The city government of Beijing and the surrounding area has announced a new two-year plan to foster the Chinese capital’s blockchain industry.

Per an official announcement from the People’s Government of Beijing Municipality, the capital’s plan involves setting up blockchain technology talent training authority, and establishing a city-run fund that will invest in promising blockchain industry firms. The city also expressed its wish to set up a framework to support and integrate blockchain advances.

In the announcement, penned on June 18, but made public today, the city expressed its desire to turn Beijing into a “hub” of blockchain innovation, blockchain training and real-life blockchain adoption.

The authorities charged the city’s science and IT commission, as well as its economics department, with developing a network of R&D centers, as well as creating an “open-source” blockchain community.

The city added that its goal was to cultivate a number of “unicorn” blockchain startups, looking to foster promising small and medium-sized companies that work in the blockchain sector. However, the document made no mention of exactly how much money would be made available.

Funds (again, amount unspecified) will also be made available to help universities and colleges in the capital to “build joint blockchain labs,” as well as create standards and pool resources and knowledge.

Beijing said it expected that by 2022, the project would yield tangible results in the fields of public transport, water monitoring, cross-border trading and more.

Companies will be able to expect support in the form of office space rental subsidies, training cost grants, research grants and government-funded pilots.

The fund will also pay for the education of a new generation of blockchain system architects, development-related engineers and test engineers.

Other parts of the country, including a free trade zone in Shandong, have already enjoyed early success with their own blockchain-powered cross-border trade platforms.

The largely agricultural province of Yunnan is set to put its multi-million dollar pu’er tea and industrial cannabis industries onto blockchain platforms, with plans for blockchain-powered digital invoices also unveiled.