Home News Binance CEO: Inevitable Everyone Will Be Involved In Crypto 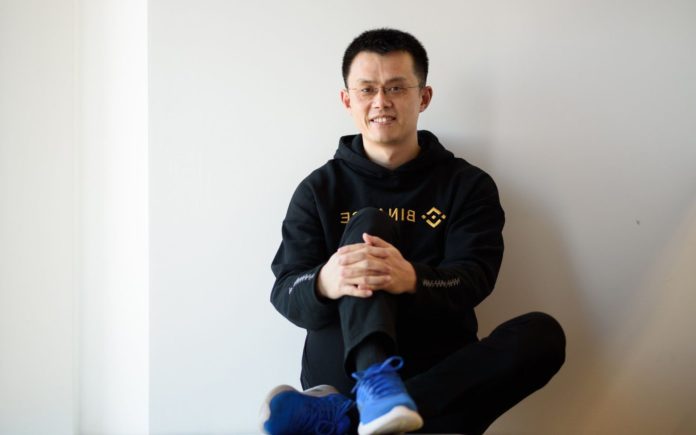 Changpeng Zhao, the CEO of the largest digital asset platform, Binance, suggested that he disagrees with JP Morgan’s executive Ron Karpovich. Karpovich said that banks would always be used to move funds. According to Zhao, everyone will ultimately be in crypto, even JP Morgan.

Changpeng Zhao is sure that virtual currencies will reach a large number of users. Indeed, he said that everyone will be in cryptocurrencies. He said that in a recent tweet in which he answers Mr. Karpovich regarding the role that banks will be playing in the future of the financial world.

Karpovich said that banks will always be used to move funds and that there will be partnerships rather than competition in the payments landscape.

Mr. Zaho said that they cannot agree with this statement. He explained that there are many businesses that are not using banks and that are working “just fine.” He finished his statement saying that everyone will be in crypto, even JPM will have to use it.

It is worth mentioning that JP Morgan launched its own digital asset called JPM Coin. This virtual currency will be used to settle payments and process transfers among customers and partners of the bank.

Banks are used by large companies to process transactions, including payments. However, with digital currencies, banks could not be needed anymore to process these payments. There is an increasing number of firms that are starting to pay their employees using virtual currencies rather than fiat.

Binance, for example, located in Malta, is currently hiring employees and they are paying them in Bitcoin (BTC) or using Binance Coin (BNB), the digital currency launched by the exchange.

Adoption would allow digital assets to grow and increase their presence in the market. If more individuals start embracing them, the future could clearly depend less and less on banks and more and more on cryptocurrencies.

Big Black Cock Brings 5,000 Ultra Rare NFT Collection that has the potential to...

Xiaomi Makes Another Move Into Blockchain With New Joint Venture

DakoLabs – Introducing the Initiative that Converges the Power of Blockchain,...

SafariSwap’s $Nature to list on PancakeSwap on 1st October 2021