Home Cryptocurrency Binance Could Delist Bitcoin SV From Its Platform Due To Craig Wright’s... 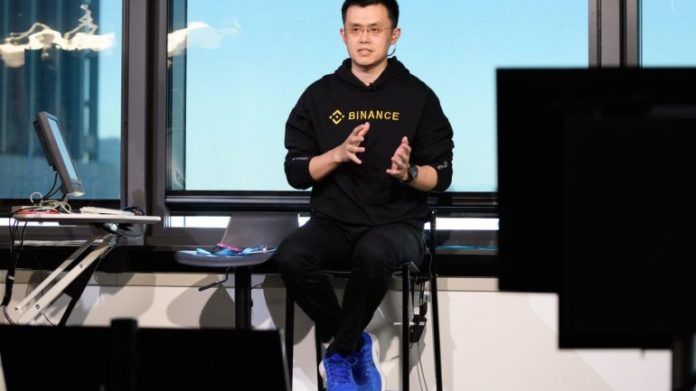 Changpeng Zhao, the CEO and founder of Binance, threatened to delist Bitcoin SV (BSV) if Craig Wright continues suing crypto enthusiasts. A few days ago, the Twitter user Hodlonaut, accused Mr. Wright of being a fraudster. Craig Wright has several times stated that he is Satoshi Nakamoto, the creator of Bitcoin (BTC).

Changpeng Zhao Threatens to Delist BSV
Hodlonaut is known in the cryptocurrency community for being the individual that started the popular Lightning Torch on Twitter. Users were able to send a Lightning Network (LN) transaction to others and add a few cents more to each transaction. The intention was to reach a large number of users and increase awareness about this second layer scaling solution for Bitcoin.

A few days ago, Hodlonaut uploaded a series of tweets in which he criticized Craig Wright and mentioned that he is a fraudster. He has also said that he dumped BSV on exchanges such as Binance, Bitfinex or Kraken, among others. At the same time, Hodlonaut followers decided to attack Mr. Wright as well.

Craig Wright has been threatening to take legal action against those who labelled him as a fraudster. Indeed, Hodlonaut received a letter from Wright’s lawyers regarding this issue. SCA ONTIER LLP., who writes on behalf of Mr. Wright, demands Hodlonaut to retract and apologize for what he wrote.

Most of the crypto community does not believe in Craig Wright being Satoshi Nakamoto. Thus, a campaign against him spread on Twitter.

Now, Changpeng Zhao wrote a tweet in which he says that they would be delisting Bitcoin SV, the digital asset that Wright created. Mr. Zhao has also written “Craig Wright is not Satoshi,” and he is expecting these attacks to the crypto community to stop.

He has also mentioned that it would not be the first time that Wright sues Zhao. The founder of the popular cryptocurrency exchange said that losers pay for lawyer fees and that they have expensive and good lawyers.