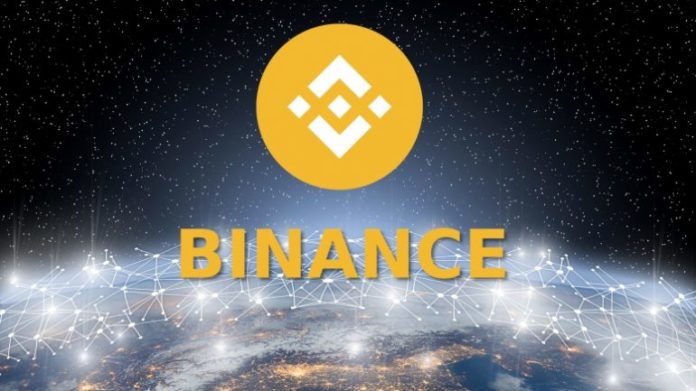 Binance will be refunding users that were affected by the hack that the company experienced less than 24 hours ago. The cryptocurrency exchange has been affected by one of the largest attacks ever experienced by any virtual currency platform. Other exchanges in similar situations had to shut their operations down and leave the crypto market.

Binance Will Be Refunding Affected Investors

On May 7, one of the largest cryptocurrency exchanges in the world, Binance, was attacked by a hacker or a group of hackers. These attackers were able to steal over $40 million in funds from different users’ accounts. Specifically, accounts with larger sums of money were those affected by this situation.

Binance shows that it had a different way to react to a similar situation compared to other digital currency exchanges in the market. Mt. Gox, for example, was the largest cryptocurrency exchange back in 2014, and it lost over $350,000 million in Bitcoin. BitGrail has also been affected by a hack in February 2018. Zaif was attacked on September 2018 as well.

All the aforementioned platforms share one thing in common: they shut their operations down after the hack. Binance will only be halting withdrawals and deposits for the next few days in order to solve the security issues that affected the platform.

Binance was considered one of the most secure exchanges around the world. Since it was launched in 2017, the platform was not hacked even once, until now. Other companies such as Coinbase have already offered their support to Binance.

By using the SAFU funds that the exchange is currently holding, the intention is to be able to refund users the money they lost. Although $40 million in BTC is just 2% of the whole reserves that Binance has on its accounts, the platform wants to improve its security standards.

Since 2018, the exchange is using 10% of the fees in order to be able to protect users in case of a hack. Indeed, this anti-hacking fund was able to cover the losses and help the exchange remain operative for a longer period of time.

NBLS Coin entered the overseas market in May.