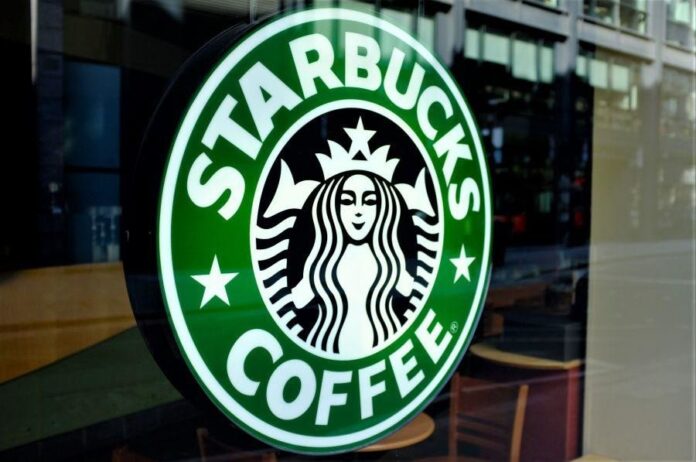 The citizens of El Salvador have been getting to know their new legal tender cryptocurrency bitcoin (BTC) – and have begun buying everything from Big Macs to freshly brewed coffee using the Lightning Network.

The state-issued Chivo crypto wallet overcame some initial teething issues on app stores and marketplaces to rocket to the top of the Apple store’s finance app download list – a fact that was immediately feted by the Salvadoran President Nayib Bukele.

From inside El Salvador, Mario Aguiluz, the Vice President of Sales at the Guatemalan brokerage IBEX Mercado shared a video of his purchase of a Starbucks coffee for BTC, with a transaction that took just moments to approve using his and a barista’s mobile phones.

He remarked that “El Salvador today feels like a scavenger hunt, discovering who else is accepting bitcoin.”

Add to that list Pizza Hut. Bart Mol, the Founder and Host of the Satoshi Radio Podcast, tweeted some of his adventures on “Bitcoin Day” in El Salvador, including a “fully non-custodial” transaction at the restaurant “using our own node back in the Netherlands” for a cost of “26 sats.”

Notable BTC supporters voiced their support, with Michael Saylor, the CEO of the BTC-keen MicroStrategy, calling bitcoin on the Lightning Network “indestructible money moving at the speed of light.”

“[There is] now pressure on competing nations to acquire bitcoin – even if only as a reserve asset – as its design massively incentivizes early adoption. Latecomers may regret hesitating.”

A triumphant Jack Mallers, the CEO of Strike, the company that has partnered with Bukele on his Lightning journey, also provided video evidence of a “friend” converting BTC to cash in a “fee-free” transaction using one of the government’s new BTC ATMs.

Leading Cryptocurrency YES WORLD price up by over 10%, global community looks to join...

Hash-Rate Mining in Virtual Worlds: How META 2032 Is Founding the...

Blockchain and Cloud Infrastructure Share- Welcome to the QoS Chain by...

XenophonDAO is committed to building a blockchain world bank with a...