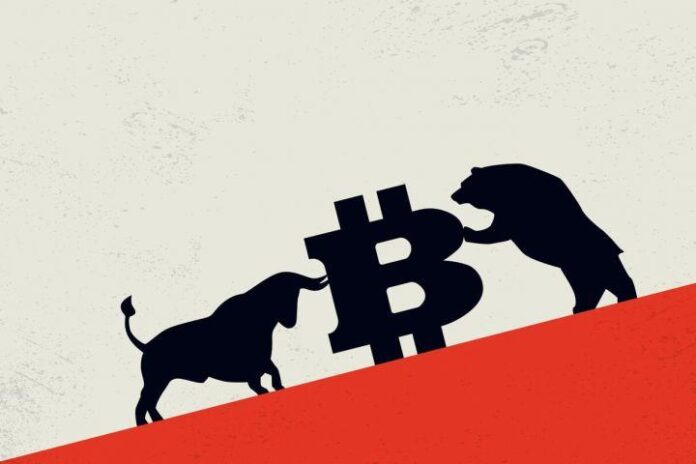 The majority of the respondents surveyed by hashpower provider Genesis Mining remain bullish on bitcoin (BTC)’s long-term future, listing their reasons for believing so, including bitcoin adoption potential, security, and previous price rise. Also, nearly 20% of the participants said they’re bearish on BTC’s value, and these bears have their reasons too, the largest of which is, you guessed it, regulation.

The provider surveyed 1,000 bitcoin investors on the coin’s future.

While 17% of these answered ‘I don’t know’ when asked about bitcoin’s future price-wise, 66% of bitcoin investors remained bullish, stating that the price will continue to rise on a long-term trajectory. There are several reasons why they think this is the case, said the report:

“Only 17.3% of respondents described themselves as “bearish” on bitcoin’s value as a long-term investment,” said the report, and these respondents believe that the price will either drop or remain stagnant in the next ten years. Their reasons include:

This bullish vs bearish stance on BTC’s price is also seen in the survey’s question on where the respondents see the world’s No1 coin in a decade from now.

“No question produced greater, more evenly-split division than that of where Bitcoin’s price will be by 2030,” said Genesis Mining.

Among other findings, Genesis Mining’s survey highlighted that:

The conclusion the survey reached about bitcoin’s future is simply “we don’t know.” As history has shown, these things are impossible to predict, but most of this survey’s respondents, who are already crypto investors, are unsurprisingly betting on bitcoin.

Administration Plan of EOS Blockchain May Be Disrupted By the Great Firewall Related To...