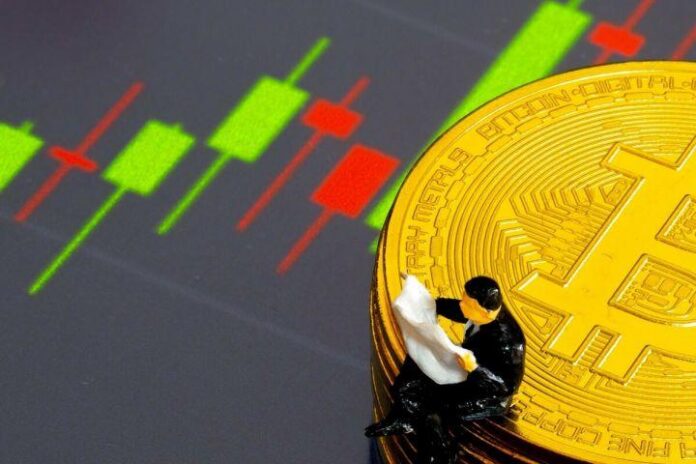 Leading media outlets around the globe have had their heads turned by meteoric bitcoin (BTC) rise as the crypotasset rocketed up beyond the USD 18,000 mark.

And while crypto has remained a niche subject for the mainstream – except for rare and nefarious events such as the Mt. Gox exchange collapse of 2014 and the crypto scam-themed Twitter hacks of earlier this year – it has now erupted onto the pages of some of the world’s biggest newspapers, and grabbed the headlines at some of the planet’s most influential news agencies.

Here is just a small sample of how the world’s media powerhouses have reported on BTC’s latest rise, increasing interest in the most popular cryptocurrency this week.

It’s still far from what the market experienced in 2017. However, it can also be argued that more people already know about BTC now than three years ago.

British heavy-hitters such as the BBC reported on BTC’s “three-year high,” claiming that PayPal’s recent crypto move has helped the token toward “mainstream” acceptance. Newspaper The Telegraph also reported that PayPal’s decision was driving prices skyward.

Across the waters in France, Le Figaro jumped earlier, when BTC had hit the USD 17,500 mark, releasing a detailed report in conjunction with news agency AFP. Newspaper Le Monde, meanwhile, credited the coronavirus pandemic with playing a key role in attracting a new generation of younger BTC investors.

Germany’s Handelsblatt also covered the rise, but carried warnings from experts who said a price correction could be on the horizon.

In Russia, state-run news agency Tass took a piece of the action back at the USD 17,000 mark, with RIA Novosti also making note of the highest prices since 2017 in a recent report, in addition to reporting from Izvestia.

And in Israel, leading media outlet Globes also covered the story, adding that the involvement of companies like MicroStrategy – which has been buying BTC using its balance sheet – and Jack Dorsey’s Square, may have helped spur the price rise.

In Japan, more conservative newspapers such as Asahi Shimbum have run with a Reuters story about the USD 17,000 breakthrough. And across the sea to the west in South Korea, BTC prices are all over the mainstream media, with best-selling daily Chosun picking up the USD 18,000 push, Seoul Kyungjae reporting on the highest prices since 2017, news agency Yonhap falling in line and SBS CNBC doing likewise.

Analyst and Economist Believes The Current Rally To $8,000 Looks Like The Bull Market...

The UK and US Clamping Down On Crypto Trading – It’s Not Yet A...

Pando software, the reinforce messenger and game field through PANTALK and...