Home Cryptocurrency Bitcoin Cash Price Down Ahead of a Major Upgrade 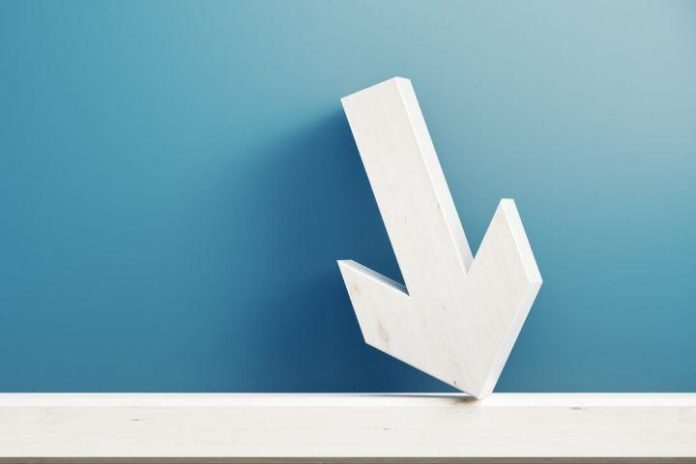 Bitcoin Cash (BCH) is scheduled for an update on the network’s consensus rules today to make the network more secure. In the meantime, the price of the 4th coin by total market capitalization is dropping.

According to the full specification and the summary for the November upgrade, there are two major security-related features that will be included and one recommended change:

Schnorr signatures for OP_CHECKMULTISIG(VERIFY): all signature checking operations will support Schnorr signatures, which will enable more complex multi-signature transactions.
Enforce MINIMALDATA in script: thanks to the minimaldata rule, the majority of transactions on the network (including all P2PKH transactions) on Bitcoin Cash will be ‘non-malleable,’ which means that they can’t be tampered with.

Automatic replay protection for future upgrade is not a consensus change but is recommended: its purpose is to serve as a full node version-deprecation mechanism and to cause full validating nodes that do not upgrade to automatically separate themselves from the main network after the next upgrade on May 15th, 2020.
The new features are meant to allow some enhanced functionality, such as hidden smart contracts, but the upgrade doesn’t affect regular BCH users, who don’t have to prepare for the network changes. However, miners and node operators are advised to download and run the latest version of a BCH client. For example, Bitcoin ABC, Bitcoin Unlimited, Bitcoin Verde, Parity Bitcoin, BCHD, BCASH, Flowee, and Bitrim are ready to conduct the upgrade. There’s also a testnet available for the upgrade features to be tested.

Meanwhile, it can’t be said that BCH price doesn’t usually react to the developments in the Cryptoworld. As a couple of recent examples, while the coin’s network security was questioned in late October, its price was rising. A day after, the price rallied, surpassing USD 290 for an hour, after the news broke that the prominent supporter of BCH, Jihan Wu, is back as the CEO of major crypto mining company Bitmain. Speaking of the price, Roger Ver, the main proponent of BCH, said it may be worth 99,900% more ‘some day’.