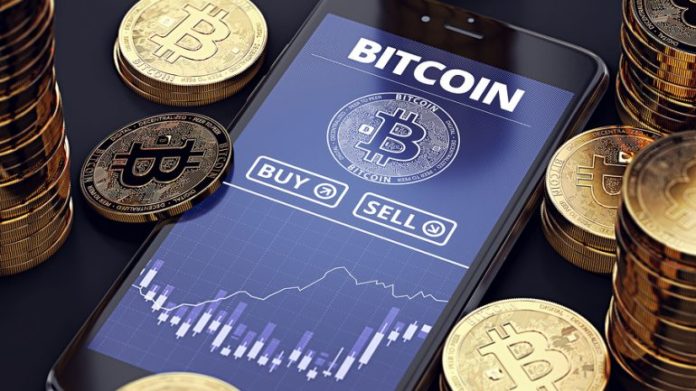 Willy Woo, a recognized Bitcoin analyst, considers that Bitcoin (BTC) could reach $1 trillion market capitalization by 2025. Mr. Woo predicted back in 2013 that this was expected to happen and now he stands by this prediction. Bitcoin has surged to $20,000 in 2017 and since then it has been operating under that value. He said that during an episode of the Coinist Podcast published on July 4.

Bitcoin Could Reach $1 Trillion Market Cap
During this conversation, Woo talked about Bitcoin’s price and how he expects it will perform in the future. He does not only think that the most popular digital asset will surpass the $1 trillion mark but it will also be breaking the gold market cap as well.

On the matter, Woo stated:

“I think this cycle will get us past the trillion dollar cycle, and then the next cycle will be the one that takes us to breaking the gold market cap.”

In order for Bitcoin to surpass gold’s market capitalization, it would have to reach a valuation of $7 trillion, which is not an easy task to do. Indeed, Bitcoin has a market cap of around $200 billion at the time of writing this article, which means that it would have to grow 3,400%. Although this is not impossible, it may take a few years to happen.

Peter Schiff, a recognized gold investor, is now receiving donations from Bitcoin enthusiasts that want to convince him about the most popular virtual currency and how it works.

Nonetheless, Mr. Schiff remains bearish about the future of Bitcoin believing that gold is going to perform better than Bitcoin itself. Woo considers that Bitcoin represents an internet-native cryptocurrency, which is similar to the point of view that Jack Dorsey, the CEO of Twitter has about the most popular crypto in the market.

There are other experts and analysts that consider that Bitcoin is going to be growing above $100,000 in the future. For example, Anthony Pompliano, the co-founder of Morgan Creek Digital Assets, said that the virtual currency could reach this price level in the coming years.

At the time of writing this article, Bitcoin is being traded around $11,200, according to data provided by CoinMarketCap. In the last 24 hours, the virtual currency lost 5.28 percent of its value.