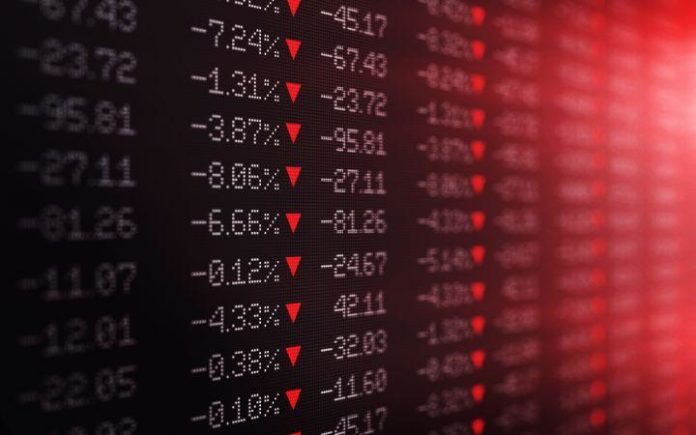 Bitcoin has tumbled below the key USD 10,000 mark, with its prices plummeting by USD 600 in just half an hour – although optimistic traders say they intend to “buy the dip.”

Prices had been steadily fluctuating above the USD 10,200 mark on the evening of August 28. But just before 6pm UTC, BTC prices took a nosedive to the USD 9,600 mark. The cryptocurrency has since made a slight recovery, rebounding to around USD 9,700 at the time of writing.

Other leading tokens experienced sudden drops at around the same time, with ethereum and litecoin both making falls, followed by modest recoveries. On the Coinbase exchange, the two altcoins were trading at prices around 7% lower than on August 27.

Analysts are yet come up with many plausible theories about what caused the dip. Some believe that certain traders were waiting for BTC to reach the USD 10,250 mark before selling off assets – possibly sparking sudden panic among other investors.

Some traders have decided to act fast, however. A number of Reddit users say they have already begun buying tokens, while Twitter conspiracy theories and price predictions are abundant – ranging from forecasts of doom to wildly optimistic claims.

As for the possible reasons for the drop – most experts seem puzzled. Bloomberg quoted Arca and Flipside Crypto analysts as stating that a “sell-off to cash settle futures that are coming due on Friday for BTC” likely sparked the downward price turn.

“It’s the week before Labor Day. Half of crypto is at Burning Man and the other half is sitting on their hands doing nothing. Volumes are low and it takes very little to move markets right now.”

He also added, that the move was led by declines in EOS, ETH, XRP, BCH, LTC and other large-cap tokens “that have been out of favor for months.”

Social Media Giant VK Could Launch a New Cryptocurrency to the...