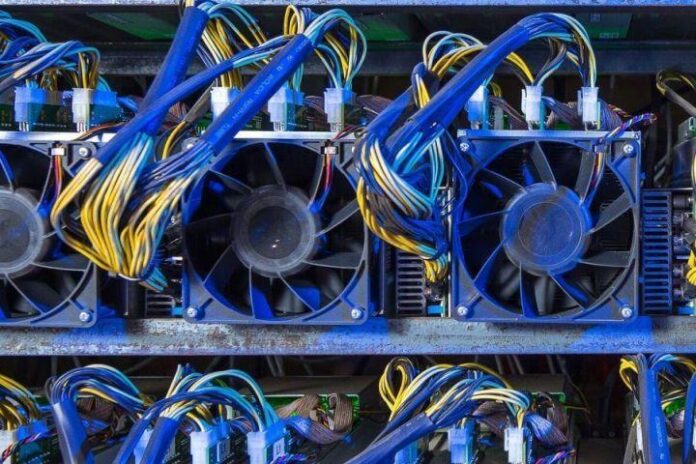 According to data from BitInfoCharts, the average (mean) fee is now USD 58.42, eclipsing the former record of USD 55.16 set in December 2017.

The drop in hashrate, which coincided with the increase in BTC mining difficulty, has caused a rise in unconfirmed transactions, resulting in an upsurge in fees as users outbid each other to have their transactions sent to the front of a fast-growing queue.

And with Bitcoin’s automatic difficulty adjustment not due to take place for around 11 days, these new record fees may persist for some time yet.

Bitcoin transaction fees hit new heights
While mean Bitcoin network fees are at an all-time high, median fees have hit a three-year high of USD 26.89, per the same data compiler. That – in the current market – is equivalent to roughly BTC 0.00049.

This figure is still relatively high, and has been caused mostly by a blackout in Xinjiang.

Alex Zhao, the CEO of Standard Hashrate Group, explained that miners in Xinjiang would likely be out of action for at least a week.

Accounts of just how far Bitcoin’s hashrate fell following the Xinjiang gas explosion vary. Data from BitInfoCharts indicates that it has plunged by as much as 37.5% since April 15, although analysts who have studied data from mining pools suggest that the fall may actually be closer to the 20% mark.

Either way, the effect is noticeable, as indicated by the number of unconfirmed transactions in the Bitcoin mempool. Dipping as low as 47,000 on April 15, the number rose to around 136,000 on April 18, and currently sits at 117,000.

The disruption is likely to continue in the short term.

“I’ve personally had a BTC transaction pending for the last nine hours, with no confirmation in sight. This is not fun,” Mati Greenspan, Founder of Quantum Economics, wrote in his newsletter yesterday. “Unless we see a quick recovery in the hash rate, it seems safe to say that things are gonna be a bit slow for a while.”

The mining difficulty of Bitcoin is adjusted around every two weeks (or more precisely, every 2016 blocks) to maintain the normal 10-minute block time. The 7-day simple moving average block time on April 19 was more than 12 minutes.

In the longer term, some figures within the industry are looking forward to a future where Bitcoin becomes less reliant on Chinese hashpower.

Barry Silbert, the Founder and CEO of the Digital Currency Group, championed non-Chinese mining pools on Twitter, claiming they would provide the “diversity” the industry “needs.”

This gradual decline may well have continued into 2021, with new mining pools such as Foundry USA, SBI Crypto and others coming online over the past year.

DoKEN Launchpad ( DoKENPad ) Ready To Be The Next PinkSale Killer

Binance Could Delist Bitcoin SV From Its Platform Due To Craig Wright’s Decision To...

HOvr Offers the Best NFTs to Investors and Collectors at Low...