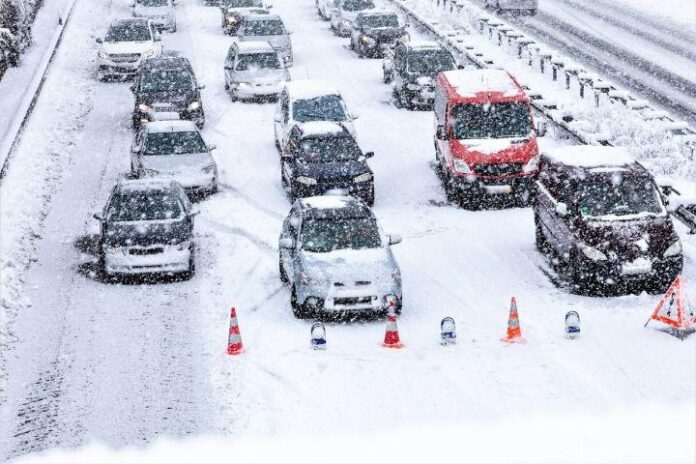 Bitcoin (BTC) has been experiencing quite a set of interconnected issues, as the hashrate has dropped, the fees on the congested network have been rising, and the users claim to be waiting for days for their transactions to be confirmed – some of which might be dropped by the miners. However, some relief might come next week.

And this is happening at a time when BTC rallied by 27% in a month, almost hitting USD 14,000 before correcting lower again (USD 13,530 at 16:17 UTC today). Meanwhile, however, with the clearly congested network comes a jump in the transaction fee.

The average Bitcoin transaction fee on October 28 was USD 11.67, per BitInfoCharts.com. It particularly spiked starting October 19, climbing a whopping 505.5% since then. The seven-day moving average shows a jump of nearly 210% between these two dates, to USD 6.75.

Similarly, the median transaction fee on October 28 was USD 6.88, which is a massive rise from October 17’s dip when nearly USD 0.6 was recorded. Seven-day simple moving average shows a 223% rise in ten days, to USD 3.8 recorded on October 28.

“Fees should drop once difficulty readjusts early next week since blocks will be mined more frequently,” said Bitcoin developer Matt Odell, though “we don’t know how much fees will drop, if transactions will clear fully, and how long that will take if they do.” Per mining pool BTC.com, difficulty is expected to drop almost 10% in more than four days, as BTC block time surpassed 14 minutes while the goal for the average block time is 10 minutes.

People have been commenting on social media sites that their transactions haven’t been confirmed for hours or days now. Others noted, however, that those transactions with higher fees will get confirmed sooner, as these are more profitable for the miners.

Jameson Lopp, Chief Technology Officer of crypto security specialist Casa, commented that the recent drop in hashrate, or the computational power of the Bitcoin network, led to certain Bitcoin nodes reaching their full capacity, so those users who’ve broadcasted lowest fee transactions might not see them get relayed.

Hashrate dropped nearly 38% from it’s highest point of 157.65 EH/s it reached on October 17 to 97.95 EH/s ten days later. It went up 7%, however, in the last 24 hours. Lopp previously noted that the drop is presumably a result of Chinese miners relocating equipment for the dry season.

BTC mempool, where all the valid transactions wait to be confirmed, has been very crowded, showing thousands of transactions with higher fees, or as Danny Diekroeger, software engineer at Cash App, the payments app from US-based payments company Square, described it: “Lately it has been a sea of red!”

“The Bitcoin Mempool has been a hot topic of discussion lately, as transaction volumes have been increasing, causing congestion in the network, and driving fees higher,” said Diekroeger.

Related to what Lopp said above, Diekroeger went on to explain that each of the nodes from which the Bitcoin network is made of, has its own mempool, and each has a maximum size based on the settings. But what happened this time is that there are more megabytes of transactions waiting to be confirmed than there is room in a node. “When transaction volumes exceed these size limits, nodes will drop the lowest fee transactions” and “forget[…] about them,” he said.

The two available options, said Diekroeger, are to rebroadcast the transaction later, or create a transaction with a higher fee, while a better solution altogether is to have used RBF (replace-by-fee) in the transaction if available in the wallet settings.