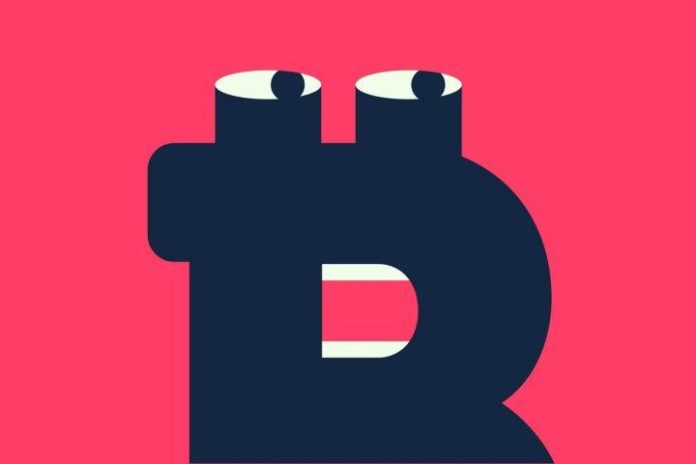 You can now use Bitcoin (BTC) emoji in your tweets, and there are calls for it to be added by the world standard for text and emoji.

Twitter co-founder and CEO Jack Dorsey brought good news to the Cryptoverse on February 2, by tweeting the famous Bitcoin logo, signifying that the social media giant added the BTC emoji. Now, when users hashtag the world’s most popular crypto, the emoji will appear. The CEO included it in his Twitter bio as well. However, Dorsey also tagged the consortium in charge of managing the character standard, Unicode, apparently suggesting that they should add the emoji as well.

The most popular symbol used for Bitcoin is exactly ₿ – a capital letter B with two vertical strokes at the top and bottom, as introduced by BTC creator Satoshi Nakamoto. After Unicode rejected it as a character in 2011, it was accepted in 2015, and it finally appeared in Unicode 10.0 in 2017. It’s yet to be accepted as an emoji though.

The community quickly joined in, testing this new option in their tweets and bios, and it seems that the large majority of them gladly support this Twitter’s latest addition, as well as the suggestion for Unicode to do the same. For example, Elizabeth Stark, co-founder and CEO of Lightning Labs, a Lightning Network developer, in which Dorsey is an investor, finds that emoji help spread awareness, and with it, increase adoption. She joined Dorsey in calling for the BTC emoji to be included in Unicode.

Other people used the new emoji to promote it too, such as Justin Sun, founder of Tron, as well as Bitcoin supporter Michelle Phan, one of YouTube’s earliest creators and most famous beauty stars, who tweeted Bitcoin emoji to 900,500 followers.

Additionally, major cryptocurrency exchange Binance hashtagged Bitcoin to summon this new feature, calling for people to join the effort to get it trending, with the exchange’s CEO, Changpeng Zhao, doing the same.

Meanwhile, we reported previously that in March the Cryptoverse rediscovered that Microsoft Excel included BTC among available currencies, while in February everybody was checking the Google keyboard on their iPhones for a Bitcoin sign.

This is far from the only crypto-related news we’ve ever written about this BTC supporter and investor. For example, in March 2018, Dorsey said that with new technologies and innovations, Bitcoin will become an effective cryptocurrency. He became a crypto superstar in February 2019, when he admitted to holding “the native currency of the internet.”

In March, Dorsey announced that he’s hiring a new team in order to help the crypto ecosystem. The team got its first member in June, and a new project, bluesky, aimed at developing a “decentralized standard for social media” was launched in December.

Meanwhile, in January 2020, payments company Square, co-founded and led by Dorsey, was granted the patent by the U.S. Patent and Trademark Office for a new network that allows crypto-to-fiat transactions.

RBI Vs Cryptocurrency Case In India – Supreme Court Further Adjourns The Case To...

Scoopnix is a fully independent cryptocurrency news website catering all the latest and depth news of Crypto Market and blockchain technology.
Contact us: [email protected]nix.com