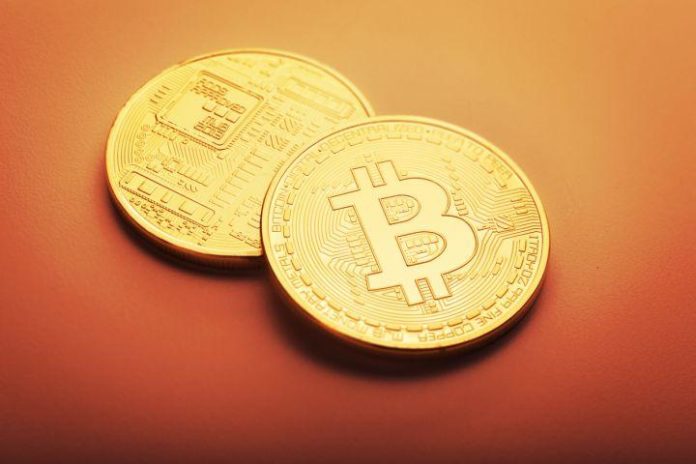 Weiss Ratings, the first financial ratings agency that started covering bitcoin and other cryptocurrencies in January of 2018, is once again out with an updated rating for the number one cryptocurrency.

Following a period of price consolidation for bitcoin, the Weiss crypto ratings team has now downgraded Bitcoin from its previous “A-“ rating to “B+,” according to the company’s website.

The previous “A-“ rating, which was the first A rating in Bitcoin’s history, was given in early July following the huge rally that brought the price of the popular cryptocurrency to more than double between April and July.

The “A-“ rating and a “strong buy” recommendation given in July coincided with the market top seen around the same time, while the current downgrade has been released after the bitcoin market has already sold off from those high levels.

Interestingly, it was the risk/reward of investing in bitcoin that the agency pointed to as being less attractive this time around, with an adjustment of the potential reward of a bitcoin investment from “Excellent” to “Good.” The change resulted in the risk/reward also being downgraded from “Grade B” previously, to “Grade C” now. Meanwhile, “Risk” remained the same – “Fair.”

No comments have so far been issued by Weiss Ratings regarding the updated rating.

Meanwhile, in recent days bitcoin price has rebounded on good trading volumes since dipping below the 10,000 threshold on July 28, to reach a level of about 10,500 Friday morning (UTC time). Bitcoin dominance, or the percentage of the total market capitalization, is also back above 65%, where it was 10 days ago.

According to data from the Bitfinex, an unusually large majority of bitcoin traders are currently positioned for higher prices in the bitcoin market. The exchange’s ratio of short-to-long positions is currently sitting as 0.29, the similar level that it has been at since mid-July.

Meanwhile, ratings of other major coins (except Bitcoin Cash and Bitcoin SV) were also downgraded by Weiss Ratings:

Bingsu Private Sale: How to Participate

X-Cash is listed on the Dragon’s Syrup program from QuickSwap Exchange!