Home Cryptocurrency Bitcoin Miners Move From China To Other Countries Due To The Current... 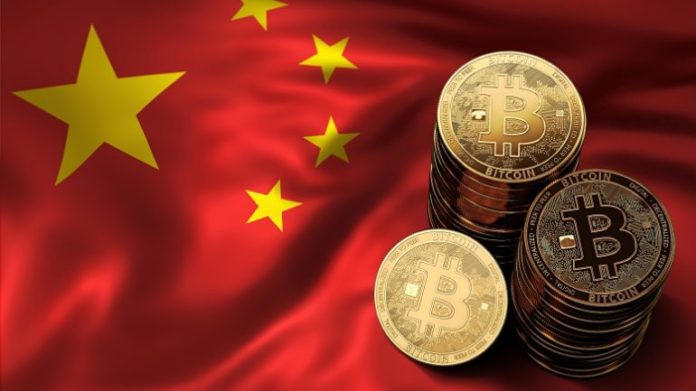 Bitcoin miners could be moving to the United States due to the current uncertainty in China. The Asian country has grown as a hub for mining operations and around 70% of the mining activities happened there. Nevertheless, things seem to be changing now, and miners are searching for new places where to mine digital assets.

Miners Move To The United States

Miners tend to search for cold places, with cheap energy prices and stable economic and political situation. This is in order to have the best landscape where to start mining digital currencies.

At the moment, China is evaluating the possibility to ban cryptocurrency mining operations in the country. This is due to different reasons, including the large amount of energy used by these miners. According to some reports, Bitcoin mining could consume as much energy as Argentina. Thus, China is currently consuming around 70% the amount of energy that Argentina consumes in a year just to mine Bitcoin.

As reported by CryptoSlate, Squire Mining (SQRMF), one of the largest miners in the world considering the hash power it has, decided to sign a letter of intent in order to host over 41,000 Bitcoin (SHA-256) ASICs in the United States.

Squire has also placed $6.37 million to the agreement in hosting prepayments. Meanwhile, core Scientific, an AI and blockchain firm, is working on a $12 facility to accommodate and relocate equipment.

This is expected to help decentralization in the Bitcoin, Bitcoin Cash (BCH) and Bitcoin SV (BSV) networks. Indeed, there are some sources that say that the majority of the mining in China takes place in the Guangdong province. Thus, the Bitcoin network could be subject to manipulation, censorship and a take over from governments.

According to some sources and employees at some of the largest Bitcoin mining companies in China, players in the industry are moving away from China and going to other countries in order to minimize the impact of future regulations from the Chinese government.

“The dynamics of the PoW ecosystem are starting to shift. In 2015–2017, we saw most of this infrastructure deployed under regions where electricity was plentiful but not necessarily regulated—places in Asia or Eastern Europe.”

Minehan explained that in North America there was a focus on application and also protocol development. Nonetheless, infrastructure has been ignored.

ULAND is our world remade.