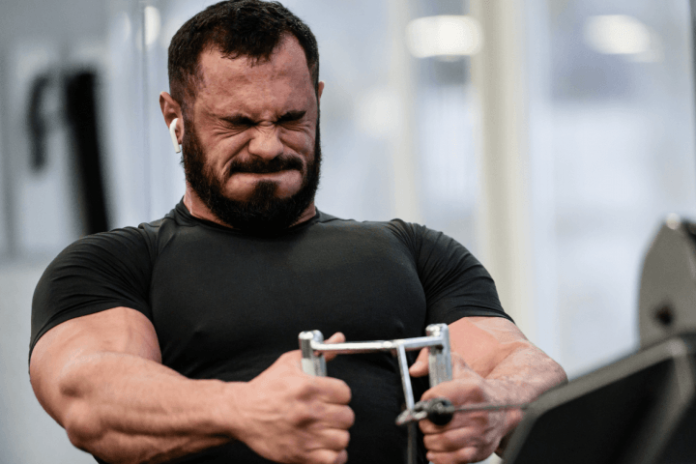 After a historic crash in March and partial recovery, Bitcoin (BTC) mining difficulty is set to see its biggest jump since mid-September last year, threatening to push more miners out of the market less than three weeks before the BTC mining reward halving.

Another mining difficulty adjustment is expected to happen tomorrow, April 21. As it stands now, major Bitcoin mining pool BTC.com estimates that it will rise 8.56%, thus reaching 15.98 T, compared with 16.55 T it was before the crash. Two weeks ago, it increased by 5.8%.

As a reminder, on March 26, the mining difficulty dropped a whopping 15.95% to 13.91 T, becoming the second-largest drop in the coin’s history.

Meanwhile, hashrate, or the computational power of the Bitcoin network, is 114.98 EH/s, and it’s nearing the all-time high of 118.40 EH/s it has seen in early March this year.

Mining difficulty follows the rise in hashrate, and the more miners there are competing amongst themselves, the higher the difficulty will be.

As previously reported, well-known Bitcoin analyst Willy Woo stated at the beginning of this month that he believes that miners will not be adding more sell pressure on BTC. Following the market crash, he explains, some miners capitulated, but only the strong ones remain now.

In either case, the long-awaited and much-discussed Bitcoin mining reward halving will inevitably affect miners, though in what way exactly remains to be seen. Following tomorrow’s difficulty adjustments, there should theoretically be two more left until the next halving, which is excepted to happen on May 12.

Grayscale Managed $2 Million Invested in Bitcoin per Week During the...