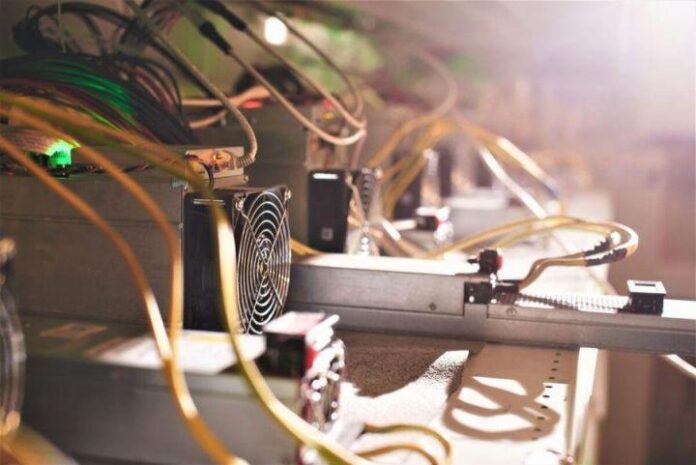 Bitcoin (BTC) mining difficulty could revert to levels not seen since August – with a forecasted drop in difficulty of almost 15% on the cards, similarly to what BTC miners experienced after a market crash in March.

Per BTC.com, a major mining pool, data, the next bi-weekly readjustment will take place Tuesday morning (UTC) and could see mining difficulty, or the measure of how hard it is to compete for mining rewards, fall by 14.96% after weeks of almost steady growth.

That will be a marked change from the past few weeks, where the mining community has been dealing with all-time high difficulty levels of just under 20.00 T. The freshly adjusted figures would see a return to just over 17 T, similar to the kind of levels logged in late summer this year, improving mining profit margins.

Moreover, as reported, some industry figures estimate that BTC transaction fees might drop after this adjustment while BTC’s transcation speed might also improve. The median transaction fee has already more than halved since October 30, hitting USD 3.6 yesterday and reaching levels last seen in August.

As a reminder, the mining difficulty of Bitcoin is adjusted every two weeks (or more precisely, every 2016 blocks) to maintain the normal 10-minute block time, which surpassed 14 minutes last week and corrected below 12 minutes yesterday.

Also, the Bitcoin hashrate, or the computational power of the network dropped sharply recently, reaching levels last seen in late June this year. As reported, the drop is presumably a result of Chinese miners relocating equipment for the dry season.

And according to Bytree figures, miners are overwhelming spending their tokens rather than holding them. Miners typically build their inventory during market weakness and sell into strength.