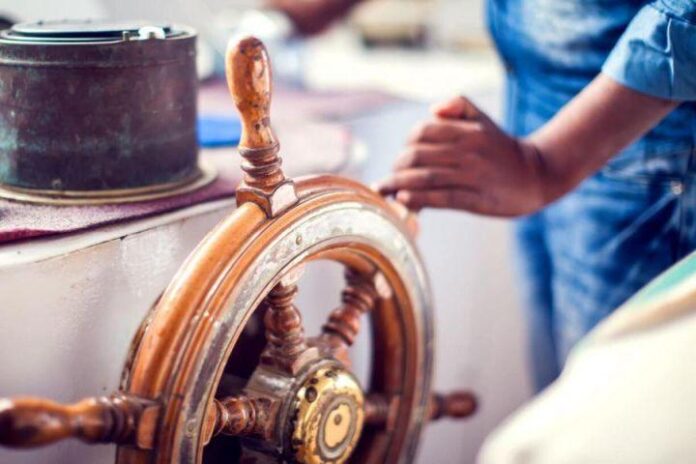 Until bulls run again, bitcoin (BTC) can be expected to consolidate or go lower, while ethereum (ETH) remains in a “bullish uptrend,” according to analysts at Kraken Intelligence.

Whatever comes next is to follow a market-wide sell-off, the worst correction since March 2020, preceded by a flurry of negative news, with many cryptoassets falling between -30% to -75%, before recovering some of their losses near the end of the month.

Altcoins (-13%) outperformed BTC (-35%) for a fifth consecutive month, while this BTC’s decline was the third-worst performing month since 2011, the worst monthly performance since November 2018, and the worst May.

The volatility of 112% also marked the most volatile May on record, invalidating what is typically a relatively quiet month in markets due to market participants taking vacation, said the report.

Now we’re in June, and this is the third most volatile month on average – but volatility could be expected to trend lower as the market “cools off” and “digests last month’s explosive roar in volatility.”

At the same time, volatility may be “here to stay,” if we presume that BTC will follow the 2013 scenario, whereby BTC posted back-to-back cycle tops before entering into a prolonged bear market, said the researchers.

Furthermore, if this year’s second quarter performance is compared quarter-to-date relative to previous Q2s, it can be observed that BTC has been trending in a way most similar to Q2 of 2017 and Q2 of 2019.

“Unless BTC can turn the ship around and trend meaningfully higher in June, 2Q21 is likely to be the worst-performing 2Q on record behind 2Q18 (-8%),” the researchers said.

However, according to them, as the data is limited, it’s not clear that the bull market is over: market participants should keep a look for signs of renewed bullish momentum, but “one can expect BTC to remain under control of the bears and perhaps trend lower or consolidate until the bulls prove otherwise.”

A move to USD 5,400 per ETH may follow if…
When it comes to ETH, the number of wallets with a balance ranging between ETH 10 – ETH 10,000 continued to trend lower in May, and this “divergence between the “whales” and “minnows” supports the claim that “smart money” sees increasingly greater upside potential in ETH.”

Additionally, even though most ETH holders are sitting on profits, the market has yet to see peak market cycle euphoria and greed.

“As painful as it was to see ETH correct nearly -40% intramonth, the move confirms that what was once resistance is, in fact, now support and ETH remains in a bullish uptrend. Should ETH succeed in pressing back through [USD] 2.9K resistance in the month(s) ahead, a move back up towards band 6 ([USD] 5.4K) could follow,” per the report.

ETH continues to capture greater market share and “mindshare,” shown by the surge in its dominance from 15% to a 3-year high of some 21% in May. It further suggests that institutional demand remains a “significant tailwind” for ETH and that market participants are taking note of ETH’s adoption, future potential, as well as the upcoming catalysts, including the incoming EIP-1559 and ETH 2.0.

Meanwhile, the non-fungible tokens (NFT) sector was the worst-performing vertical for the second month in a row (-40%), which continues to reflect a further “cooling-off” period following the NFT explosion seen in the first quarter of this year.

“However, as innovation and capital investment presses on, one ought to not be surprised by an eventual resurgence in demand,” per Kraken Intelligence.

How To Earn Passive Income With Crypto

NITROBETTING.EU IS THE NEW WAY TO BET ON SPORTS WITH CRYPTOCURRENCY.

No Borders or Fiat Currency Restrictions – Invest in all Asset...