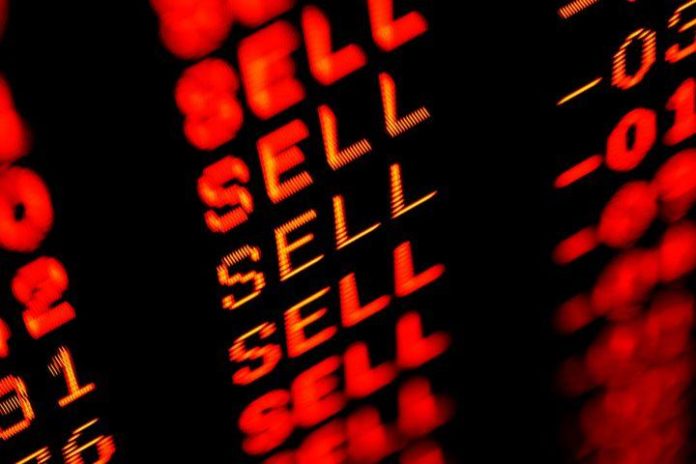 It took less than a month for bitcoin (BTC) to erase almost all its gains the market saw in the end of October.

As a reminder, on October 26, the price even touched USD 10,000 after one of the biggest rally in the Bitcoin’s history, when BTC jumped from USD 7,500 in less than 24 hours.

However, the price has been gradually dropping since then.

While the market observers can’t agree what prompted this drop today, analysts were speculating on Bitcoin miner capitulation earlier this week, while crypto analyst Tone Vays said that he thinks “we’re going to go lower than USD 7,000 before the halving.”

“The crypto market has returned to complete apathy. The Xi boom of October 25th has by now completely dissipated volumes have returned to levels last seen on October 24th,” Mati Greenspan, Founder of QuantumEconomics.io, said in his newsletter yesterday. “The important thing to note here is the possible effect of low volume and low liquidity, to which this market is innately susceptible. When there are only a few offers on the table, there’s always the possibility that a large buyer, or seller, can move the price with a single order. Whale’s please be kind.”