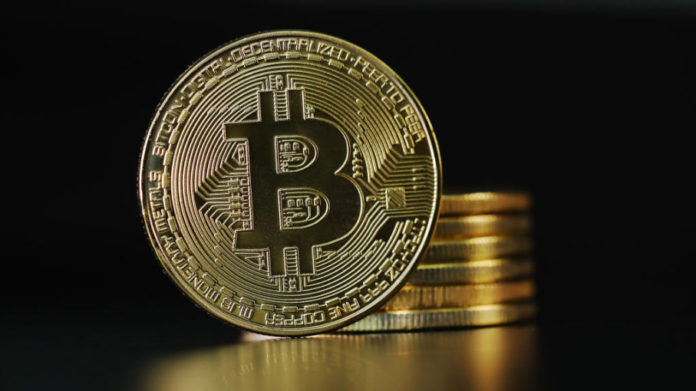 Bitcoin (BTC) is getting closer and closer to $6,000 after several months being traded under that price level. At the same time, this is a new record for Bitcoin this year after surpassing $5,600 a few hours ago. Other digital assets are also growing after Bitcoin’s price action.

According to CoinMarketCap, Bitcoin reached $5,800 after growing more than 6.75% in the last 24 hours. Its market capitalization has also surpassed $102 billion and its dominance in the space is also growing as well. The most popular cryptocurrency is the best performing digital currency among the top 10 after Litecoin (LTC) that increased 7.5% during the same period of time.

Bitcoin has been in a bear trend since January 2018. In December 2018, Bitcoin dropped close to $3,150, the lowest point in more than a year. Since that moment, the virtual currency grew more than 85%. In November 2018, due to the hash war between Bitcoin Cash (BCH) and Bitcoin SV (BSV), the $6,000 support level couldn’t resist and Bitcoin fell to its lowest point a few days later.

After all these negative months, enthusiasts and investors are currently waiting for the digital asset to start growing once again. Most of the individuals are waiting for the mining rewards reduction that is expected to happen as soon as the next year. Bitcoin issuance will drop from 12.5 BTC to 6.25 BTC per block. Its annual inflation rate will also fall to 1.8%.

As mentioned before, other digital assets are also operating positively. Ethereum (ETH) is growing 4.68% and it has a market cap of $17.89 billion. It also has a price of $168 per coin. XRP, that has been traded under $0.3 in the last few days, it recovered this level and it grew above $0.31. Nonetheless, it is the weakest performer among the top 10 in the last 24 hours with a price increase of just 1.97%. XRP has a market cap of $13.05 billion.

Furthermore, Bitcoin Cash is getting closer to $300 after registering 6% growth in 24 hours. The fifth largest digital asset, Litecoin, is expanding 7.5% and it is being traded close to $80 per coin.

If Bitcoin keeps growing and tests $6,000 this will be very important for the digital currency, since it will be traded above the same price as it had back in November 2018.

For over two years, UseTheBitcoin has done the research, covered the news, and helped readers find the best blockchain projects. The one thing we keep coming back to is Binance.

Binance has set itself apart as the best trading platform for beginners and experienced traders, and gives you hundreds of coins to invest in. Start trading today on Binance!

Why are countries desperate to regulate crypto

IBM Keen to Work on Blockchain with Facebook + 12 More...