Home Cryptocurrency Bitcoin Surges Above $5,100 for the First Time Since November; Is it... 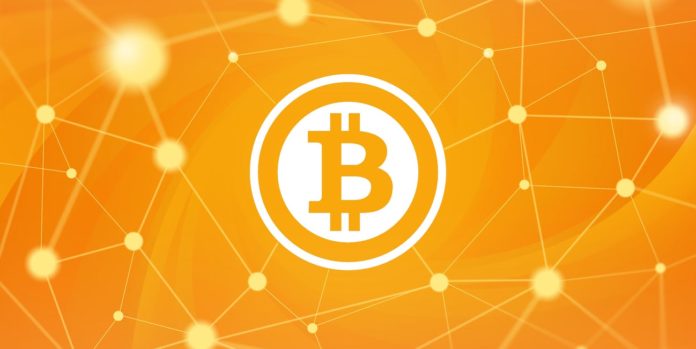 Can Bitcoin Sustain its Price Level?

More than a year passed since Bitcoin entered a bear market. In December 2017, the digital asset reached $20,000 and then it abruptly dropped. A year later, in December 2018, Bitcoin was traded around $3,200, its lowest point in more than a year.

Nonetheless, since the year started, things have changed. In February 2019, Bitcoin registered its first month operating positively since July 2018. In March, Bitcoin has also closed positively and the market reacted with this price increase in just a few minutes.

During the last days, there were some analysts predicting that Bitcoin could soon experience increased volatility. And this is what indeed happened.

The cryptocurrency analyst Financial Survivalism, wrote on Twitter on March 31st, that he was expecting volatility in the market very soon. He said that if Bitcoin was able to surpass $4,200 then, the next major area of resistance would be the 200 day EMA. At that time, close to $4,600.

Another analyst is TradexX0 that mentioned that Bitcoin was going to reach $4,200 and $4,300, fall once again and start to grow from this drop. Although the drop didn’t happen, Bitcoin just started to grow and surpassed $5,100 for a brief moment.

At the time of writing this article, Bitcoin is being traded around $4,718 and it has a market capitalization of $83.1 billion, according to CoinMarketCap. All the cryptocurrencies among the top 100, with the exception of 4 digital assets are registering gains in the last 24 hours.

Bitcoin could remain above $4,600 for a few days before experiencing a small correction. Nonetheless, it seems that the bear market is just over and investors are ready to start accumulating funds for the upcoming bull run.

How improvements in blockchain technology will change programmatic marketing