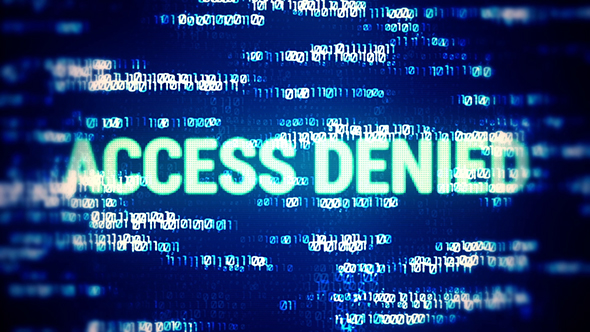 The two leading cryptocurrency exchanges in South Korea recently declared that they will not permit unverified users to use the withdrawal services in Korean Won. From next month onwards, the users holding Bithumb and Coinone accounts should own authorized real-name accounts to deposit/withdraw fiat currency. The account needs to be verified prior to use any of the services regarding the exchange.

By the end of January, the government in South Korea took the initiative to announce real name conceptfor cryptocurrency exchanges. Using this system, the members engaging with an exchange can easily change their accounts to real-name via bank offering the conversion service.

At the moment, banks only provide the conversion service to the top four exchanges in South Korea including

Nonghyup Bank is the one to offer this kind of service to Bithumb and Coinone as well. Back in April, the South Korean government established a new set of self-regulatory rules for crypto exchanges.

Despite infinite efforts by the government, cryptocurrency exchanges, and banks have made; still, only around 40-50 percent of accounts from all four exchanges have converted till date. Even banks are forcing crypto exchanges to take action for conversion curtailing the risk of money laundering.

There are few exchanges that have taken action, one name is Bithumb. This is the leading powerful crypto exchange with regards to trading volume in South Korea. Bithumb made an announcement on September 14, saying it will deny fiat withdrawal service for all verified users. This declaration is specifically for the users without real-name accounts.

For corporate members, this service will decline on October 1 and for individual members on October 15. According to Bithumb, this move is just to comply with anti-money laundering policy declaration by the government.

There was much recent news regarding the same context to dismiss the user authorization holding the unverified account domains. However, the fate seems to come this month!

However, the platform clarifies that this announcement will only impact fiat withdrawals, highlighting “Cryptocurrency transactions and withdrawals can be used normally”.

This announcement follows the third leading crypto exchange at South Korea, Coinone. This platform also made the same declaration on September 14.

According to Coinone exchange, Nonghyup Bank solicited the platform to restrict the Korean currency withdrawal for users without verified accounts. This will accomplish by a specific date, following the Act on Reporting and Utilization of Specific Financial Transaction Information.

Coinone also explains that it will be effective on October 15, saying “to comply with the policies by the government relating cryptocurrency transactions, we plan to limit withdrawal of users who have not yet accomplished the real name verification”.

From October 15 onwards, Coinone users without real-name accounts will not be able to deposit/withdraw in Korean currency. If in case the members are not planning to convert into real name accounts, the platform is then requesting users to perform withdrawals prior to the date. However, once the date starts, members cannot use these services at Coinone.

Coinone also describes saying if you verify real-name accounts, you can easily deposit/withdraw in Korean currency. Similar to Bithumb, Coinone mentions that this notice will not impact crypto trading.

Bithumb and Coinone confirm that minors, corporations, and foreigners are not countable for real-name conversion.

Note: Till date, Upbit and Korbit who is not the Nonghyup Bank user are yet to announce that they will deny offering Korean won withdrawal service to unverified users.

Do you use any of these crypto exchanges? Are your accounts verified, if not, hurry up! The date is close enough…

MoneyTree Announces the Launch of its NFT Store on Lootex