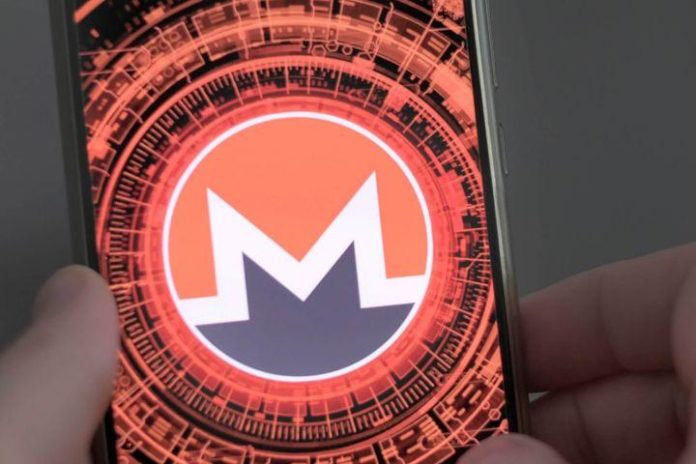 South Korean crypto exchanges have said their final farewell to monero (XMR) after Bithumb, the last major trading platform still trading in the token, officially delisted it yesterday. The so-called privacy token has endured a torrid past few weeks in South Korea, after media outlets unearthed evidence that the admins of a notorious sexual exploitation and rape video ring were using XMR to facilitate payments.

Bithumb’s delisting auditory board placed the token on a provisional delisting list last month, stating that if the reasons for XMR being placed on the list had not been resolved within 30 days, it would be delisted.

That deadline has now expired, meaning that Bithumb will now officially remove the token from its platform on June 1.

Bithumb has stated that the Telegram Nth Room video controversy is not its only reason for delisting the token, however, pointing to XMR’s shrinking trading volume figures. The token’s market capitalization is currently USD 1.1 billion, or 15th largest, per CoinPaprika data, and it is currently placed 32nd in CoinPaprika’s 24-hour volume rankings. Yearly prices are down almost 29%. Moreover, in April, Bithumb was responsible for around 0.1% of the XMR trading volume.

Public anger has been sky high in South Korea after journalists exposed the sex video ring.

A number of men have been charged with capital offenses after prosecutors accused them of circulating the graphic videos, many of which featured the torture and rape of underage girls. Would-be viewers of the videos allegedly paid admins in cryptocurrencies, including monero, in exchange for access to private Telegram chat rooms.

Crucially, however, police believe that the Nth Room chief suspect, its alleged mastermind, paid a number of admins in XMR in a bid to ensure mutual anonymity.

Per Newsway, Bithumb also confirmed that it would attempt to identify and potentially delist other tokens that provided user anonymity in the same way as XMR and other notable privacy tokens.

Other exchanges in the country delisted XMR and other privacy tokens such as Zcash (ZEC) last year, with some believing they may have been responding to behind-the-scenes regulatory pressure.

Mind Music is All Set for the Much Awaited Multi-chain Launch on June 24,...

Hash-Rate Mining in Virtual Worlds: How META 2032 Is Founding the...