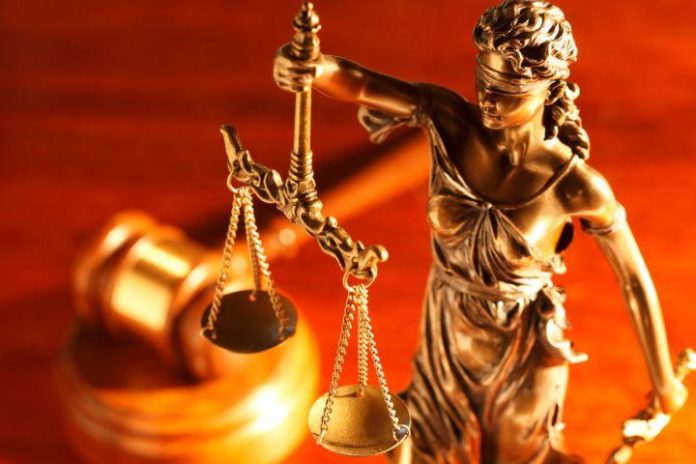 In a dramatic turnaround, the largest single shareholder of South Korean crypto exchange Bithumb has pulled out of a lawsuit that could have threatened the very existence of the domestic market-leading platform.

Vidente, which in November last year sealed a deal to purchase a 34.24% stake in Bithumb from holding company Bithumb Holdings, had decided to sue the latter after news broke in December that the exchange had been served a whopping USD 67 million tax bill.

South Korean tax authorities made an unprecedented move to tax transactions carried out by Bithumb’s foreign customers – serving the bill to the exchange itself, rather than the platform’s customers.

Per Chosun and Digital Today, Vidente believed Bithumb Holdings withheld information about the possibility of being hit with a tax bill of this size prior to its acquisition deal. Vidente suffered a massive drop in share prices after the Bithumb tax news story broke – and was looking to recoup damages from Bithumb Holdings.

However, it appears that Bithumb Holdings was successful with an eleventh-hour bid to halt legal proceedings.

Digital Today quotes a Vidente official as stating that a group comprising the Bithumb Holdings CEO and representatives of individual Bithumb shareholders has stumped up a USD 10.8 million guarantee.

Vidente also stated that Bithumb’s operators had agreed to an out-of-court settlement, and will indeed pay Vidente back for damages caused to the latter’s share prices.

Bithumb has been struggling with ownership-related issues after BK Consortium, the Singapore-based plastic surgery company that bought the platform in 2018 for USD 354 million, defaulted on payment last year.