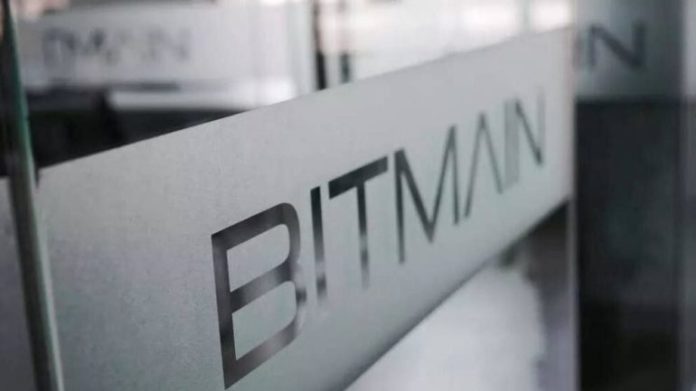 As investors are focused on the price of the most popular digital asset, Bitmain seems to be moving its Initial Public Offering plans to the United States. According to a report released by Bloomberg on June 21st, the Chinese crypto mining giant aims at filing an IPO with the United States Securities and Exchange Commission (SEC).

Bitmain Wants To Launch An IPO In The US

Back in 2018, Bitmain filed to list an IPO on the Hong Kong Stock Exchange. However, their experience in this market was not good. Their application has expired on March 26, which did not allow the company to raise the $3 billion it had in mind.

This is why, with a new price increase in Bitcoin (BTC) and renewed interest in the market, the Chinese giant decided to try again and file the necessary documents with the U.S. SEC. Although it seems that the firm didn’t present the necessary documentation yet, it could do it in the near future.

As mentioned before, the firm was planning to gather $3 billion in funds from investors in Hong Kong. Bloomberg now suggests that this fundraising target is going to be reduced to $300 million and $500 million if it lists in the United States.

A few hours ago, Bitcoin’s price surged to almost $10,000, which shows that there is a large interest in the market for the most popular digital asset. Although Bitcoin has reached $3,200 in December 2018, investors are enthusiastic about the future of this digital asset.

In March Bitmain explained that it remains committed to realizing the “huge potential of the cryptocurrency and blockchain industry.” The firm is one of the largest in the ASIC mining market. They sell machines that allow interested users to mine Bitcoin. Due to different controversies in which it was involved at the end of 2018, the firm lost part of the market it had against other ASIC mining producers in the market, including Canaan or Innosilicon.

Indeed, the firm could have registered losses of over $500 million during the third quarter of 2018. This shows that the bear market in the space has heavily affected the mining sector as well. According to Blockchain.com, Bitcoin’s hash rate started to fall during the third and fourth quarters of 2018, which means there was a smaller demand from mining machines.

BYND Stock Down 0.18%, Beyond Meat Partners with Alibaba to Enter...