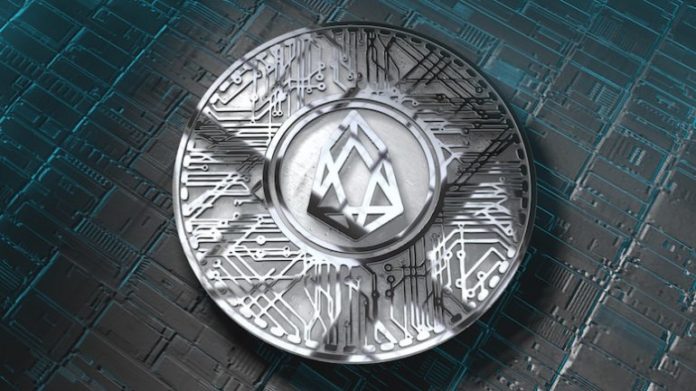 The mystery behind Block.one’s announcement has finally been unveiled. The parent company of EOS has just announced a new blockchain-based social media platform called Voice. The information was released by the company in a press release on June 1st.

According to Block.One, the new platform will be based on top of the EOS blockchain and it will be providing transparency on how it works and operates. The press release says that there will be no hidden algorithms or content-pushing mechanism of which the user is not aware of.

“The truth is, current social media platforms are designed to use their users. Just look at the business model. Our content. Our data. Our attention. These are all incredibly valuable things. But right now, it’s the platform, not the user, that reaps the reward.”

At the same time, Block.One has also joined Coinbase Earn, that will be giving users EOS coins for their knowledge about the crypto network. Indeed, users at Coinbase can take courses on a particular crypto in exchange for a small payment.

A few days ago, the recognized crypto investor and former hedge fund manager Michael Novogratz, said that he is completely sure about the way Blumer is leading the company and the EOS network. Novogratz, who is also the founder of the crypto bank Galaxy Digital, said that they are also holding large amounts of EOS tokens.

There are many different projects related to social networks and virtual currencies. One of them is related to Facebook and the intention to launch the so-called GlobalCoin. Although there is nothing confirmed about it, the new digital currency could be launched next year.

Meanwhile, Bitcoin Cash had its own network called memo.cash in which users could upload content using Bitcoin Cash (BCH) to power the platform. Indeed, it was possible to use some satoshis to make posts, publish polls and upload images that were stored on the Bitcoin Cash network.

At the time of writing this article, EOS is the 6th largest digital asset in the market after Bitcoin (BTC), Ethereum (ETH), XRP, Bitcoin Cash (BCH) and Litecoin (LTC). It has a market capitalization of $7.09 billion and a price per coin of $7.69.

The Musical ‘Jack The Ripper’ NFT Ticket Has Successfully Sold Out in Arowana NFT...

The rising star of digital asset trading platforms——FanBit Focus on innovations and breaking down...

Justin Sun Generates Controversy After Tesla Give Away Contest