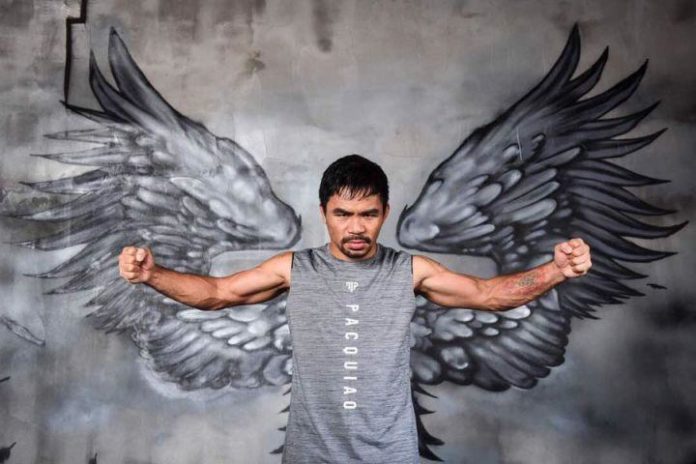 Boxing star Manny Pacquiao has launched his long-awaited Pac digital token – and will list it on a Singapore-based exchange.

Pacquiao announced the launch at a concert in Manila in front of 2,000 of his fans, per a report from Reuters.

Pacquiao is a former world flyweight, featherweight and lightweight champion, and won the WBA Welterweight championship in July this year. He is also a pop star and won a seat in the Philippine senate in 2016.

The token, the brainchild of Singapore’s Global Crypto Offering Exchange, has been in development for over a year, and was originally scheduled for release in late 2018.

The exchange says it will list the token on its own platform.

Reuters notes that the project is backed by capital from former Real Madrid, Liverpool and Manchester United football player Michael Owen and a member of the ruling family of the UAE, Sheikh Khaled bin Zayed al-Nahyan. Last year, Owen was considering launching a digital token of his own.

The exchange said that Pac token holders would be entitled to buy exclusive Pacquiao-themed merchandise and interact with the sports star via social media channels.

TOSA INU is a meme token, the team builds a strong...