Home Cryptocurrency Brain Drain 2.0: India’s Bitcoin Pool is Drying Up, Thanks to Govt’s... 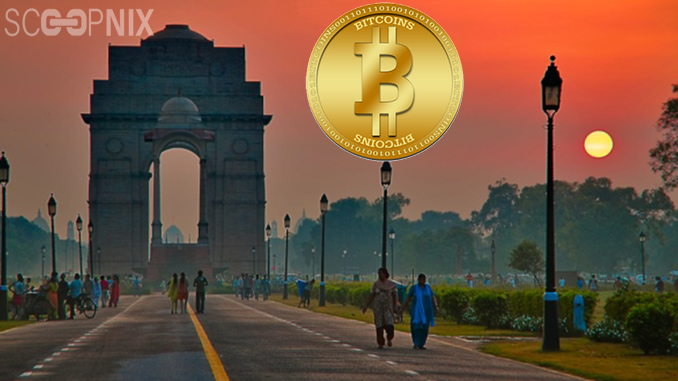 New Delhi: India is on the verge of witnessing a major brain drain, again. Much like the mass exodus that took place during the internet boom, which saw Indian techies moving abroad for better opportunities, the Bitcoin community is shifting base because of the Centre’s regulatory clampdown.

The blockchain ecosystem consisting of developers, services providers, and other companies are moving to crypto-friendly destinations such as Thailand, Estonia and Switzerland among others. The migration has been triggered by various moves of the central government to ring-fence all things cryptocurrency in the country.

Several exchange owners informed News18 that they are already done with the process of locating the right spots outside the country and have informed share-owners too.

“There are talented people and companies in India’s blockchain community but the constant fear of a sudden shutter coming down is forcing them to move out. Moreover, why not? Business always thrives in a place which is product-friendly,” said the founder of a crypto-exchange in India, refusing to be identified.

The exodus is also similar to startups and companies from India finding jurisdictions such as Singapore and Ireland attractive for tax, startup funding, and for other reasons. While
the mass move is not a new trend, regulatory complexities is only expediting the process.

There are a few blockchain destinations that are attracting the Indians – each with its own pluses and minuses. Singapore, Estonia, the UK, Switzerland, and Japan are some names that come up in blockchain communities but among them, Estonia seems to be the favourite thanks to the crypto- and tech-friendly regulatory environment there and the ease of doing business.

Estonia launched its e-residency programme in December 2014 making it easy to register a company. Its representatives have been holding sessions in India to attract entrepreneurs there with a goal of 200 registered Indian startups.

The Reserve Bank of India (RBI) on June 13 admitted to not having an internal committee that looks into virtual currencies (VCs) in a reply to an RTI application filed by New Delhi-based lawyer Varun Sethi revealed.

However, the central bank is part of two different committees that have been constituted under the ministry of finance to study virtual currencies in India.

The RBI responded in the negative to questions related to formation of a committee within the regulator to understand the working of VCs.

The RBI said a clear “No” to questions aimed at finding out if the mandated ban was a result of a research paper, whether an RBI-backed panel initiated the ban or if India’s central bank consulted laws or research being followed by other countries.

The apex bank had on April 6, through its notice titled ‘Prohibition on dealing in Virtual Currencies’, mandated banks, e-wallets, and payment gateway providers to withdraw support for cryptocurrency exchanges and other businesses dealing with VCs in India.

Banks, in turn, made exchanges and traders stop using their accounts for trading in cryptos. The virtual currency exchanges have approached the Supreme Court against the regulator’s move.

Talking to News18, cyber law expert Pawan Duggal said while the government has welcomed development in blockchain, it can never realise its true potential if blockchain tokens are not allowed.

Blockchain is a digital decentralised public ledger where records are kept in a way that forgery becomes next to impossible. For instance, consider the ledger a document which has 10,000 photocopies. In this ledger, if you make changes in one document, they get reflected in all the copies.

This makes hacking extremely difficult as the person would have to hack 10,000 machines at the same time or else the anomaly would be caught

A Crypto trading software that helps traders to create automated approach with access to...

Bitcoin Surges to $6,600 as Momentum Gauge Shows Next Bull Run...