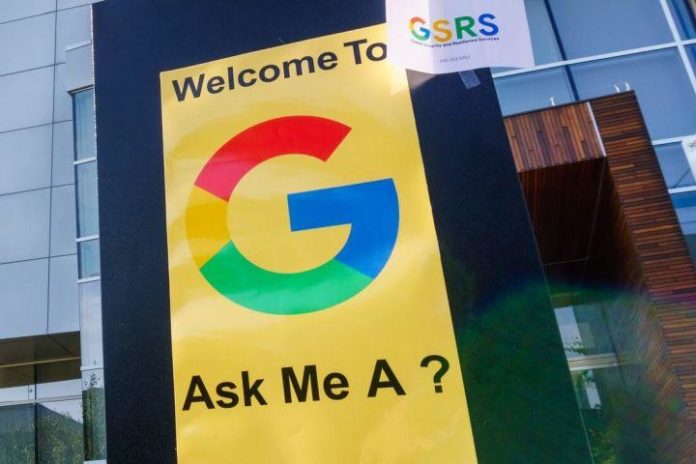 Brave claims Google has violated Article 5(1)b of the GDPR, a European Union data protection and privacy law that came into force on May 25, 2018.

Ryan says that by collecting personal data collected from users worldwide across its platforms, such as its search engine and YouTube, Google has effectively built a monopoly.

Brave has also petitioned the European Commission, as well as a number of European competition watchdogs – including Germany’s Bundeskartellamt, the UK Competition and Markets Authority and France’s Autorité de la Concurrence.

Brave said, in a statement,

“The GDPR purpose limitation principle requires that organizations internally ring-fence personal data and use it only for the narrow purpose it was collected for. Brave’s evidence shows that Google’s internal data free-for-all is unlawful.”

Brave has released a dossier of 100 documents its says Google has drafted for a variety of business clients, tech partners, lawmakers, developers.

Google brushed off the charges, with a spokesperson telling media outlet The Register that “repeated allegations from a commercial competitor don’t stand up to serious scrutiny.”

“Twenty million users visit their Google accounts each day to make choices about how Google processes their data. Our privacy policy and the explanations we provide users are clear about how data is stored and the choices users have.”

“Google has to seek a legal basis for each specific purpose, and be transparent about them. But Brave’s new evidence reveals that Google reuses our personal data between its businesses and products in bewildering ways that infringe the purpose limitation principle.”

GDPR’s purpose limitation principle, per Article 5(1)b of the act, reads:

“Personal data shall be collected for specified, explicit and legitimate purposes and not further processed in a manner that is incompatible with those purposes.”

Should the Irish regulator uphold Brave’s complaint, Google could technically find itself unable to automatically opt its users into services and use collected data across all of its own – and third-party – platforms.

Brave has recently struck a partnership deal that it says will allow users to spend its native tokens wit partner companies including e-commerce giant Amazon.

Summarising all above we can conclude that the problems around companies like Google and Facebook will be growing. These giants take users data for free and re-sell it to advertisers. Moreover, the usage of centralised servers leads to the users info leaks e.g. FB data breach harmed 267M people in 2019.

Fortunately, there are advertising companies which don’t use central data servers for storing users’ data. One of them is YOUengine platform. Thanks to decentralisation and blockchain technology YOUengine’s users keep personal data on their smartphones and also getting paid for watching ads.

Innovative DeFi protocol SLEEP to Reward Users for learning about Health & the Importance...