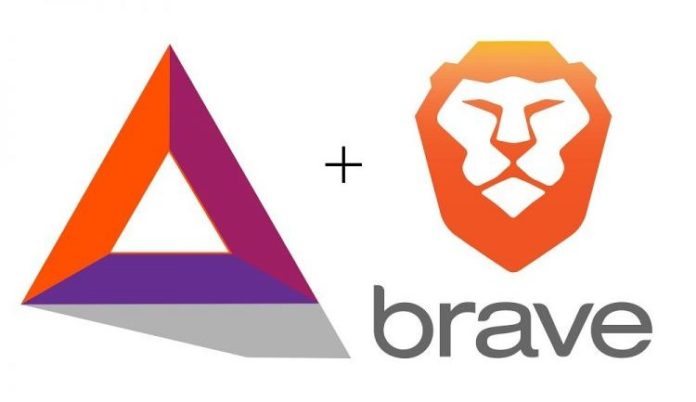 Users of the privacy-focused Brave browser would be able to tip individuals on Reddit and Vimeo using Basic Attention Token (BAT). This is according to a member of the team at Brave that wrote about it on Reddit a few days ago.

Brave Browser To Allow Users Tip on Reddit and Vimeo

Brave continues to expand with its features and services for users for them to have a better experience while using the platform. This time, the intention is to allow individuals to tip other users on the Reddit social media network and on Vimeo using BAT. This would allow content creators to reduce their dependency on ads that tend to reduce users’ experience while surfing the web.

There was a Reddit user that said that he noticed a “Tip” button icon at the bottom right of each post. There was a user called bat-chriscat that claims to be on the BAT / Brave team that mentioned that this is not yet on the main release of Brave. Indeed, the user mentioned that he is using Version 0.68.84 Chromium: 75:0.3770.100 (Official Build) dev (64-bit).

About it, the Brave developer commented:

“Kindly note that this is not yet on the main release of Brave, but on our Developer preview desktop build. The features in our developer preview builds make their way into our BETA and then MAIN on a 3-week development cycle, so they’ll be in MAIN soon!”

He went on explaining that everyone can already begin verifying their Reddit accounts to begin receiving tips. Brave was created by Brendan Eich, the co-founder of the Mozilla project and the creator of the JavaScript programming language.

At the time of writing this article, BAT is the 30th digital asset in the market with a valuation of $403 million, according to CoinMarketCap. In the last 24 hours, the virtual currency was the best performing asset among the top 30. Now, BAT has a price per coin of $0.317.

Bitcoin Market Dominance Continues Growing After Getting Closer To $13,000