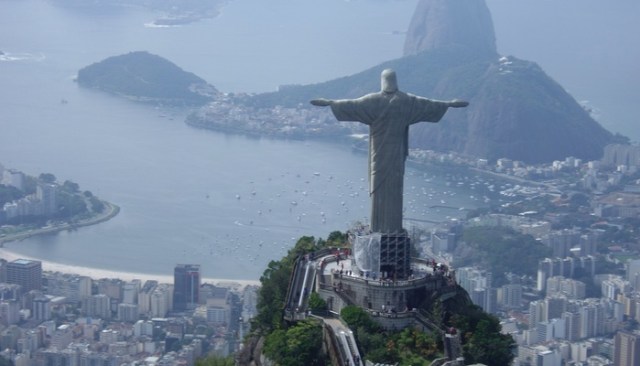 Brazilian regulatory authority CADE (The Administrative Council for Economic Defense) is currently investigating some of top banks in Brazil over allegations of trying to establish monopoly over trading activity surrounding Cryptocurrencies.  A total of six major banks are currently under investigation. It is said that the main banks are imposing restrictions and prohibiting access to financial system for cryptocurrency brokerages as per a quote from CADE. The banks that are currently under investigation are Banco Santander Brasil SA, Banco Bradesco SA, Banco do Brasil SA, Itau Unibanco Holding SA and Banco Inter and Sicredi as per a report in Reuters.

Earlier this year around January, the Securities and Exchange Commission of Brazil asked local investment funds to cease trading activities relating to any digital tokens and crypto currencies stating that “Cryptocurrency is not qualified as a financial asset”.

However shortly after this announcement, the commission retracted its statement and facilitated indirect ownership of Cryptocurrencies enabling Brazilians to invest in any funds and schemes which involve bitcoin and other cryptocurrencies and some of major players in field of cryptocurrency trading in Brazil are major politicians. It is also said that a candidate for the presidential election set for next month is already talking of legalising bitcoin. The Brazilian Association for Cryptocurrency and Blockchain (ABCB) has told CADE that “banks were abusing their power as financial players by closing accounts of brokerages trading in Bitcoin.”

This allegation that banks are closing bank accounts and blocking access to financial services for brokerage that deals with Crypo instruments on random basis without cause or merit for actions has caused a serious storm of affairs in Brazilian financial markets has resulted in investigation from government regulatory authorities, however the banks are claiming that the accounts were closed because of the absence or lack of client data that is required by law to prevent money laundering” as per report in Reuters. When the truths behind the actions of bank are released at end of investigation, there could be serious afflictions in market in case the allegations turn out to be true.

Greenex: Bringing the Much Necessary Green Revolution to Blockchains