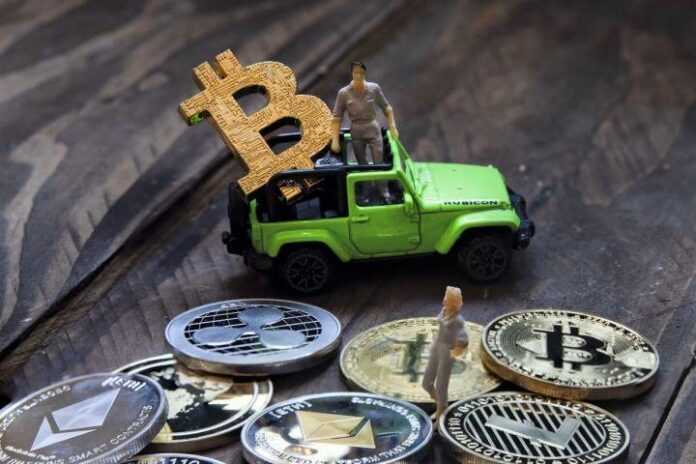 A Brazilian banking association chief said that people are using crypto as a means of getting money out of Venezuela, circumventing American sanctions that have all but frozen Venezuelans out of the international banking system.

Per a report from the media outlet InfoBlokchain, the Brazilian Federation of Banks (Febraban)’s head, Murilo Portugal, bitcoin (BTC) and major altcoins are now being used as “vehicle currencies” to transfer “value” out of Venezuela, with many making use of “informal” crypto transfer and remittance platforms.

Portugal is a former deputy managing director of the International Monetary Fund and the former Executive Director at the World Bank.

And he alleged that many Venezuelans were now taking an opportunistic approach to crypto. Portugal said that Venezuelans are “holding on to bitcoin” until it rises in value before sending it abroad and convert crypto to stablecoins pegged to major fiats “as quickly as possible.”

And the banker added that Venezuela’s attempt to launch an oil-backed cryptoasset, the petro (PTR) had “failed.”

Portugal also opined that tokens like bitcoin and ethereum (ETH) are “not real currencies.”

He wheeled out some familiar-sounding arguments to back up his claims, with the media outlet quoting him as stating that price volatility made them unsuitable to become means of payment, added that crypto was a poor store of value, and added that price uncertainty made them a poor fit for units of accountancy.

However, he conceded that crypto was “transforming the insurance, payments and credit” sectors.