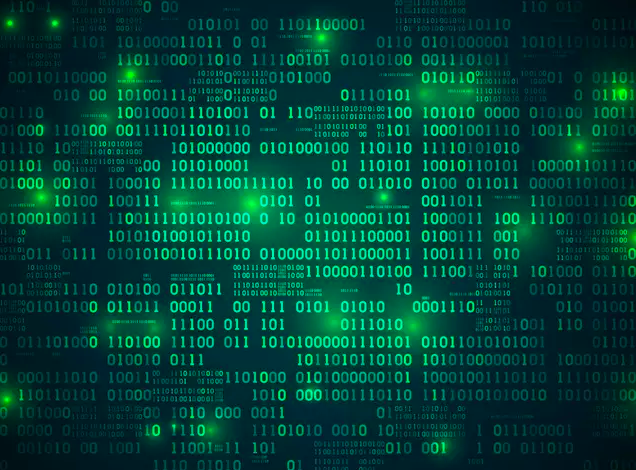 The GDP for the second financial quarter of the US was finally released to be -0.9%. The data shows a second consecutive quarter of negative growth. According to many experts, this meets the general definition of a recession.

The advanced estimate of the GDP for the first quarter was shown to be at -1.4%. However, that estimate has been revised to a negative growth of 1.6%.

Is The US In a Recession?

The second consecutive negative growth displayed by the GDP meets the criteria of a recession for many experts. However, many key US officials have been distancing themselves from this definition. President Joe Biden recently stated that he does not see the US going into a recession. The sentiment was reaffirmed by Treasury Secretary Janet Yellen.

In yesterday’s post-FOMC conference, Fed chair Jerome Powell agreed with the president and cited the strong labor market as the indicator that the US is not in recession.

The White House also released a briefing disputing the two negative quarter definitions of GDP. The briefing pointed to the National Bureau Of Economic Research, which takes other factors into account while making any recession forecasts.

However, many experts have criticized these statements from top officials. Michael Burry, the founder of Scion Capital, accused the White House of engaging in damage control. Moreover, John Cochrane, the Senior Fellow at Hoover Institute at Stanford University, revealed that NBER often reveals a recession after it is over and they have received all the numbers. It is very likely that they do not have all the numbers as of now to make a final prediction.

How This Will Affect Crypto

The recession could be a mixed bag for crypto investors. According to Gareth Soloway, an expert crypto trader and influencer, the market initially fell because of the recession fears. However, the prices rallied quickly because of the falling dollar and the decreasing likelihood of another Fed interest rate hike.

Bitcoin and ETH prices have not shown any massive movements either way following the announcement.

Bitcoin Surges Above $5,100 for the First Time Since November; Is it Sustainable?