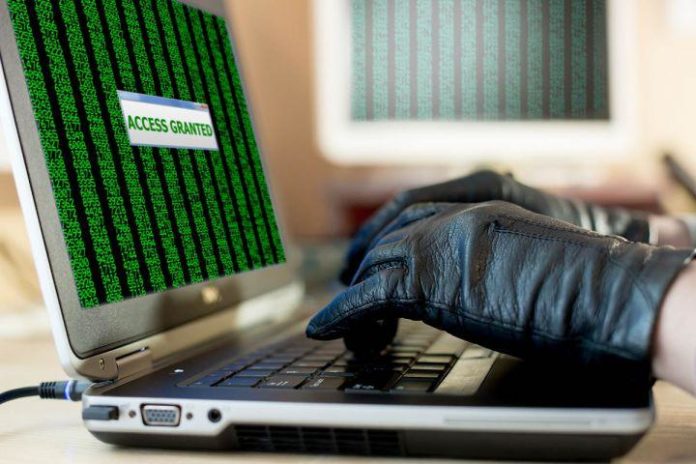 Hackers rose to the challenge of stealing a bitcoin – with a “brute force” cryptanalytic attack allowing raiders to crack into a wallet and make away with the BTC 1 booty.

Alistair Milne, the chief investment officer at the Altana Digital Currency Fund, had set the world of social media a challenge, with four seed word clues posted to Twitter.

Fellow Twitter users warned that the clues were not hard enough to stop a brute force attack, with one opining that it would be “nice if a human solved” the riddle – rather than brute force solutions.

Just under two days had passed before Milne returned to Twitter to concede that a brute force attack had indeed succeeded, bemoaning that he had “hoped” that even brute force attackers “would take a few weeks” to correctly identify four seed words.

Milne added that it had taken “the ‘hacker’ just 44 hours to brute force the wallet and claimed,

“They paid a huge miner fee (BTC 0.01) so we were worried about others doing the same and felt under pressure. […][The hacker] had to check around 86 trillion word combinations (after finding the first eight words from my social networks.”

It is not unusual for companies and individuals in the industry to set up “hacking contests” for marketing purposes. Back in January, Israeli cybersecurity startup GK8 offered USD 250,000 bounty for cracking their “unhackable” crypto wallet, which has proven to be so.

With Brexit Around the Corner UK Still Plans No Regulations on...