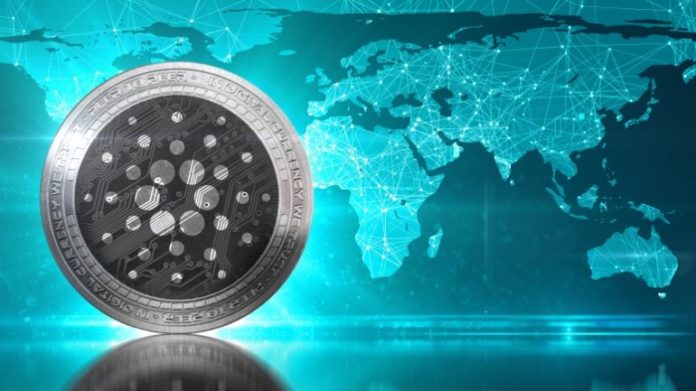 Cardano (ADA) has recently released an update called Cardano 1.5 on its main network. As everything went out as planned and positively, Cardano price surged around 7% in just a few hours. This price increase is very important because it could help the digital asset surpass Tron (TRX) and enter the top 10. The information about the latest update was released by the IOHK team on March 20th.

Cardano has recently announced that they’ve released Cardano 1.5 on the Cardano mainnet. This is a very important milestone because this is the major release since the Byron development phase. This update will help the network move towards the Shelley development phase, bringing a new consensus protocol, Ouroboros BFT.

Now, Daedalus users will have to upgrade to Cardano 1.5 installing Daedalus 0.13.0. IOHK informs that there are several fraudsters posting fake Daedalus apps online or making attempts through social media. Meanwhile, crypto exchanges will have to move from v0 to v1 wallet API before upgrading to the latest release.

There are also other improvements in this Cardano 1.5 release. For example, the performance when rendering lists with a large number of transactions has been improved. At the same time, it will be possible to detect insufficient disk space and a new screen that visualizes the block storage consolidation process.

During the last few hours, Cardano has increased its price like no other digital asset among the top 20. According to CoinMarketCap, Cardano Price increased by 4.93% in the last 24 hours. At the time of writing, ADA is the 11th largest digital asset with a market capitalization of $1.38 billion. Each ADA coin can be purchased for $0.0532.

If Tron continues falling and Cardano growing, it might be possible for ADA to enter the top 10 once again. Since the beginning of March, Cardano grew 34%. In order to surpass Tron, that has a market capitalization of $1.53 billion, ADA would have to grow over 10%.

BSCTrades: Designed and Built to Enhance Your Trading Performance on BSC...