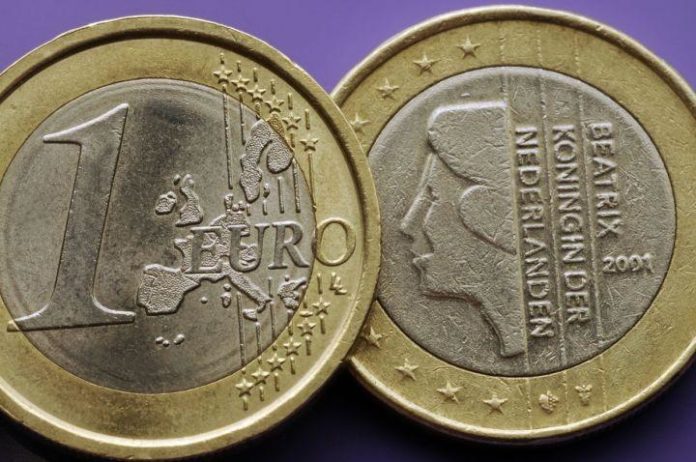 The move from fiat currencies to new central bank digital currencies appears to be gaining traction, as one of Europe’s biggest central banks admitted that (unspecified) parts of Bitcoin’s underlying technology could be used in creating a new type of currency.

The paper, which was written by the Dutch National Bank (DNB) and titled Digital Central Bank Money: Objectives, Preconditions, and Design Choices, explores how a “future proof” digital currency in the Eurozone could look like.

Among other things, the paper discusses ways that a currency based on “a smart contract system” may lower transaction costs, and thus potentially increase the demand for the government-issued currency. The central bank noted that “specific technologies previously pioneered for some cryptos” could be of use for a future CBDC in order to achieve these goals. However, the bank did not specify what it liked about the “pioneers.”

In the paper, the DNB compares the most popular cryptocurrency, Bitcoin (BTC), with Facebook’s Libra, which was revamped recently, admitting that BTC is a more decentralized currency than Libra or a CBCDC.

However, the central bank made it clear that it does not see the decentralized nature of cryptocurrency as part of the solution for a future CBDC. Instead, the DBN, worried about losing control in case of a decentralized CBDC, wrote that it considers the decentralization seen in the crypto space as “partly ideologically driven,” while calling Bitcoin’s consensus model “unnecessary” for a CBDC given its “excessive electricity consumption.”

Further, in what appeared as a half-hearted admission of the inefficiencies of today’s fiat currencies, the report noted that in order for any new type of currency to work, “it will need to be attuned to the needs of its users, whose payments are increasingly digital.” It also said that a CBDC could “help foster trust in the monetary system,” during uncertain times, although it admitted that it may also “exacerbate the risk of a bank run.”

Finally, the Dutch Central Bank said that it sees the Netherlands as a suitable place to experiment with new CBDCs, given that the population there is already highly accustomed to making electronic payments.

“The Netherlands provides a suitable testing ground for such an experiment,” and is “ready to play a leading role,” the central bank concluded its report by saying.

As reported, the “central bank of central banks” and multiple analysts think that the fear of the coronavirus transmission via cash and banking cards may shorten the road to CBDCs. Also, other analysts argue that CBDC might help recover from a recession.

Meanwhile, a study by another central bank in the Eurozone in December last year concluded that: “Single-jurisdictional level initiatives are not capable of meeting a global citizens’ need for a safe, trustworthy, and cost-efficient instrument for cross-border payments.” However, “modern-day technology seems to be able to address this need. […] The issue, including the idea of multicurrency CBDC deserves deep joint analysis.”