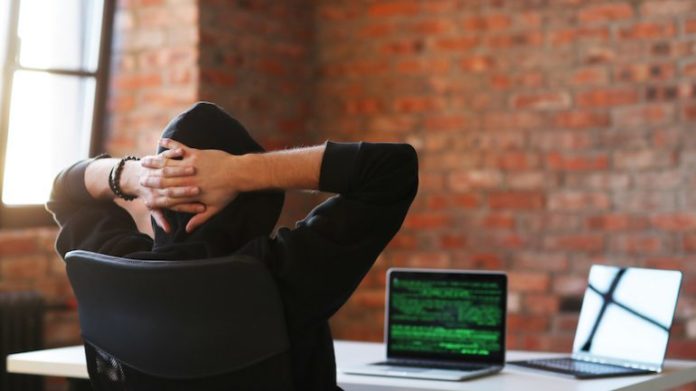 An analysis done by Chainalysis, a blockchain analysis firm, has indicated that Bitcoin, despite not being private, has been used in 95 percent of all crimes involving cryptocurrency. However, the revelation is not as shocking owing to the fact that Bitcoin is the most popular and it’s worth thousands of dollars.

Why Bitcoin And Not Monero?

As per the co-founder of the blockchain analysis firm, Jonathan Levin, Bitcoin has attracted interest among criminals than privacy cryptos such as Zcash and Monero due to its value and trading activities. This is according to a blockchain analysis that has helped unearth illegal drug purchases paid using Bitcoin.

“There is the ability to tie some of those cryptocurrency transactions either to the pharmacies in China or to the services that people are using to distribute fentanyl (an illegal drug). DEA (U.S Drug Enforcement Agency) is really good at apprehending those people.”

Blockchain analysis is rapidly gaining momentum as law enforcement and virtual currency companies alike seek to prevent malpractices involving cryptocurrencies. Chainalysis is among top firms offering blockchain analysis services. The U.S Internal Revenue Service (IRS) has a working relationship with Chainalysis. As such, the blockchain analysis firm has received a notable amount of funds that the IRS used last year to trace payment activities of crypto traders in the U.S.

Investors are also betting on firms offering blockchain analysis services. For example, Chainalysis recently raised $30 million in a funding round. This propelled Levin to the Forbes 30 under 30 list.

Since criminals tend to use the most popular and traded cryptocurrency, Chainalysis indicated that it will be expanding its monitoring services to cover the top ten virtual currencies including Litecoin and Tether.

As the first-ever crypto conviction in the U.S, Joel Ortiz, a Boston resident, was sentenced to 10 years in jail for SIM swapping scams that netted him $7.5 million.

Bitlorrent rocket are ready to go to moon