Home Cryptocurrency Chainlink Expands Over 1100% In 2019 Becoming One Of The Best Performing... 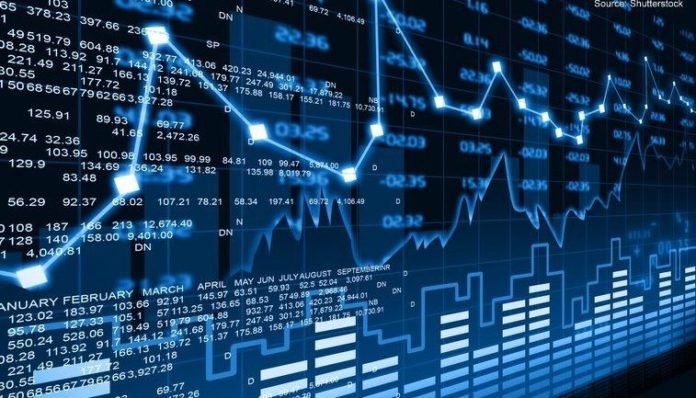 Chainlink (LINK) continues its expansion in the cryptocurrency market after expanding this year more than 1,100% moving from $0.289 up to $3.47. Because of this massive price increase, the digital currency is now among the top 20 largest cryptos in the market.

As the digital currency market continues to grow, there are some virtual currencies that have behaved exceptionally during the first months of this year. We have heard about Litecoin (LTC) before its halving event moving over 400% since it bottomed, or Binance Coin (BNB) that surged above 600% in the last 7 months. However, Chainlink remained under the radar until a short time ago that it gathered the interest of many different investors and users in the market.

There is a very important reason why Chainlink was able to surge in this way during the last months. In the crypto space, there is a growing awareness of the importance of Chainlink for any smart contract that needs to be connected to real-world data. Indeed, Chainlink has closed partnerships with a large number of companies during the last months, including Google, Oracle and even SWIFT.

At the same time, on June 26, Coinbase announced that it was listing Chainlink on Coinbase Pro, its crypto trading platform for professional traders and investors.

The official blog post released by Coinbase reads as follows:

In addition to it, the digital currency LINK is going to be available for traders in all the jurisdictions in which Coinbase is currently operating. Furthermore, yesterday June 28, Coinbase informed that Chainlink was available on Coinbase Consumer (Coinbase.com) and the Coinbase mobile applications for iOS and Android.

At the time of writing this article, Chainlink was the 2nd largest traded digital asset in Coinbase Pro. It accounted for 7.57% of the total trading volume at the exchange with a volume in the last 24 hours of $58.68 million, according to CoinMarketCap.

Currently, LINK is the 17th largest digital asset in the market with a valuation of $1.17 billion and a price per coin of $3.35. In the last 24 hours, Chainlink expanded almost 50%.

BIG WINNER, THE NEW WAY TO INVEST FOR MAXIMUM RETURNS

WITTY is Building the DeFi Remittance Platform to Become the Crypto...