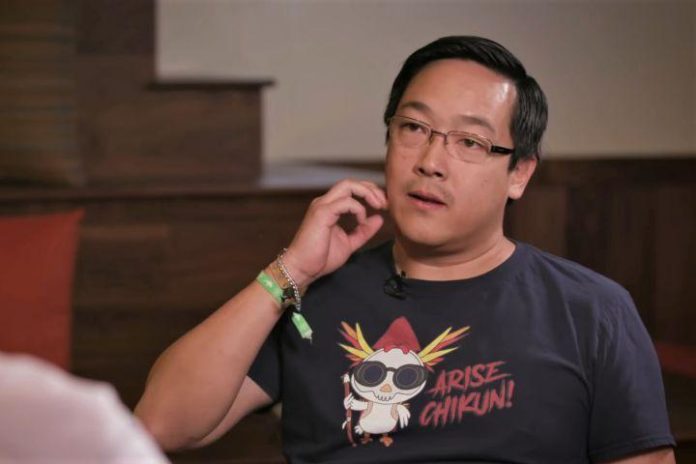 Litecoin founder Charlie Lee has taken to Twitter to claim that his project is alive and well – despite an apparent lack of recent activity.

Lee stated that he “just wanted to set the record straight” with his posts, and began by pointing out that there have been only “a handful of core developers [Lee named six, including himself] working on Litecoin Core” since the project’s inception eight years ago.

Lee assured followers that a “lead developer” has been “quietly working hard behind the scenes on Litecoin Core development.”

“Recently there’s been a lot of FUD [fear, uncertainty and doubt] about Litecoin having no code commits in 2019. When you look at [the Litecoin GitHub account], it would seem like we did no work in 2019.”

Lee expanded on the reasons for the above, claiming that the majority of the updates that he and his team have applied to Litecoin were originally developed for use with Bitcoin, and there was a “lag” between Bitcoin and Litecoin developments.

He added that Litecoin’s developers do not work on the project’s master branch on GitHub so as not to end up with broken builds.

Lee added, “When we release 0.18.1, [the Litecoin lead developer] will merge his branch into [the master branch]. When that happens, it [will] all of a sudden add all the 2019 commits.”

Lee also noted that he had made similar explanations in the past and quipped,

“I bet even after this explanation, we will have people confused in 2020.”

He conceded that he had “dropped the ball” on MimbleWimble and Confidential Transactions, though, stating that the former should be ready by the end of the year.

He ended by pledging that he would “get the ball rolling” on the two new developments, and would “work on better communication with the community and give more frequent updates.”

And while not everyone was convinced by these explanations:

As previously reported, Litecoin recently experienced its second halving. Since then, LTC price dropped by c. 13%. At pixel time (09:56 UTC), it trades at c. USD 87 and is down by almost 1% in the past 24 hours.

Fed Says it Is Looking into Possibility of CBDC Issuance