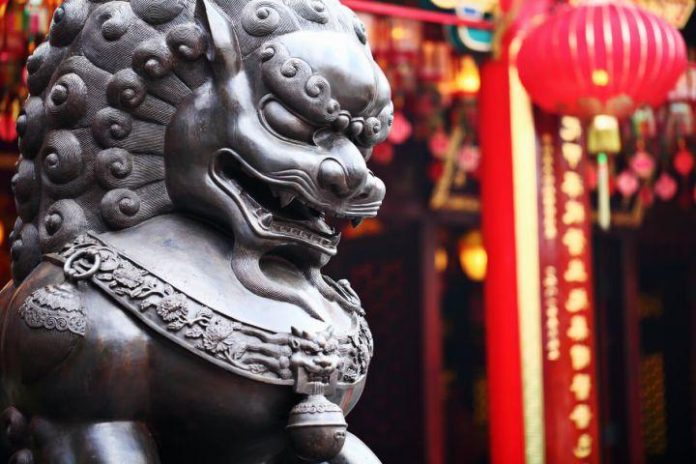 Anyone harboring hopes that Beijing was softening its hardline stance on cryptocurrencies after its latest blockchain drive appears to have been thwarted – with a host of regulators in the country ruling out policy changes.

The crypto crackdown of 2017 was sweeping, with initial coin offerings (ICOs) banned, exchanges exiled or closed down and trading severely restricted. However, in the wake of President Xi Jinping’s pro-blockchain push, it appears many companies in the country have been testing the crypto waters again – much to Beijing’s chagrin.

Per their announcement, the regulators believe companies in Mainland China have committed “serious [ICO-related] violations.”

The authorities also underlined that existing laws block companies from promoting cryptocurrency-related projects and trading platforms. They added that they would seek to punish companies that provide crypto-related services.

The regulators also called on members of the public to report crypto offenders and remain vigilant of cryptocurrency-related activities in their communities.

The statement comes hot on the heels of similar warnings about ICOs and crypto trading from other Chinese regulators, including warnings about “unlawful cryptocurrency speculation” issued by the National Internet Finance Association of China, as reported by Xinhua.

Also, last month, Xinhua quoted “a source close to” the government-run Office of the Leading Group for the Special Campaign against Internet Financial Risks as stating,

“The crackdown [policies] on cryptocurrency and ICOs remains unchanged.”

However, Matthew Graham, CEO of the China-based advisory company Sino Global Capital, stressed that this country “is a land of contradictions.”

MobaCoin officially launched their first IEO on the sistemkoin exchange.