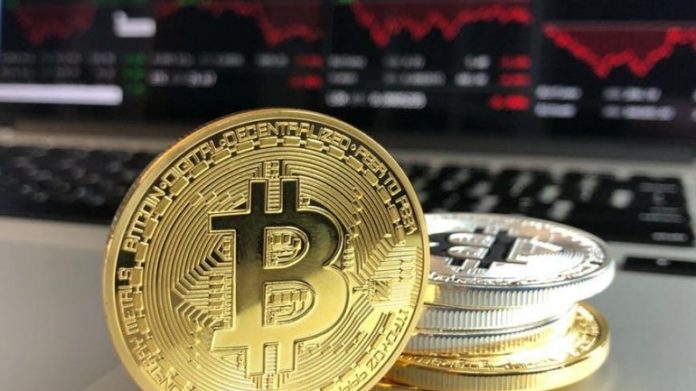 Bitcoin (BTC) has been expanding all over the world during the last years, and the digital asset continues to reach new users and investors. Since December 2018, Bitcoin has been traded positively and it has reached the highest price since March 2018. Jeremy Allaire, the CEO of Circle, talked about how the market grew during the last months during an interview on CNBC’s Squawk Box.

Allaire considers that the virtual currency market has bottomed back in December 2018, when Bitcoin dropped to $3,200 for a brief period of time. He said that this was the timeframe in which they started to see long-term investors building their position in the crypto space. Many other investors considered that the bull market already started.

About it, he commented:

“[…] what I think was happening was, the sort of fundamentals of the technology had been advancing really really rapidly. There’s a broader understanding of crypto assets, as in asset class. People could see that there were more retails and institutional platforms and regulatory framework coming into place […]”

Andrew Sorkin, the host of the TV show, asked Allaire how would Bitcoin be able to gain universal adoption. At the moment, it is not clear how this digital asset would be able to compete against other solutions. Facebook has recently released the Libra project and many analysts are already analyzing whether the digital currency is going to positively affect Bitcoin or not.

He went on saying that making salary payments, paying taxes and transacting funds, fiat currencies would gain more popularity. At the same time, governments are expected to be regulating the space as well.

Allaire mentioned that the market is expected to see continued growth in non-sovereign money. Moreover, non-sovereign is going to become more important and not less important. Furthermore, more people are going to see the value of a censorship-resistant, secure, scalable virtual currency.

Currently, Bitcoin is being traded close to $11,400 and it has a market cap of over $200 billion as reported by CoinMarketCap.