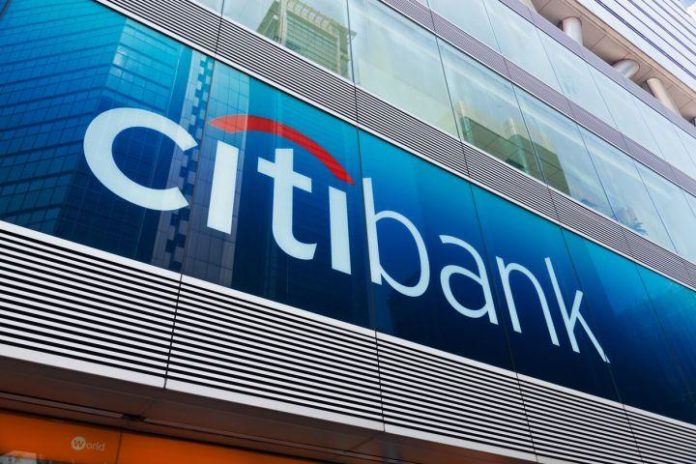 U.S.-based banking giants Citigroup and Goldman Sachs conducted the first equity swap on a new blockchain built using tools originally designed for Ethereum. Forbes reports that this was a total return swap in which one bank agreed to make a payment based on the returns of an underlying asset and the other based on a set rate, and it involved only the two counterparties, but another thirteen are waiting in the rafters.

Australia’s national strategy for use of blockchain has finally launched, with a focus on the opportunities the technology presents to industries such as wine, banking and finance. Per the Minister for Industry, Science and Technology, Karen Andrews, the five-year blockchain roadmap would lay the groundwork for researchers, start-ups and policymakers, and is another important step on the way to helping improve the nation’s productivity. The blockchain strategy and roadmap were first announced in March 2019.

The Metro de Caracas will accept payments in the Venezuelan state-issued Petro token, per media outlet Venezolana de Televisión. The government says that it will allow citizens to make crypto payments via the state-developed e-pay app, the Carnet de la Patria. The metro serves the capital and has a daily ridership‎ of around ‎2.5 million passengers.
Saramin, one of South Korea’s biggest job search platforms, has signed a blockchain deal with startup IconLoop, reports Newsis. The HR specialist says it wants to make use of blockchain-powered digital ID solutions to be used in conjunction with its recruiting services.

The Pohang University of Science and Technology (POSTECH) in South Korea has issued 828 recent graduates with blockchain-powered graduation certificates, also in conjunction with IconLoop reports News1. The university, which also has its own blockchain department, says the move is a historic first, and makes POSTECH “the first educational institution in South Korea to issue blockchain-certified degree certificates.”

The Beam cryptocurrency project presented their roadmap update for Q1 2020. The blog post by Beam Foundation says that they will launch a family of products that will serve as a foundation for the Beam Confidential DeFi (decentralized finance) Ecosystem as the first of its kind in the space, while a number of additional changes are planned, including: Atomic Swap marketplace leaving Beta; displaying exchange rates to fiat and selected cryptocurrencies in the Beam Wallet; the instant payments technology Laser Beam to eventually enable instant immediate payments, micropayments and “streaming” money use cases; wallet auditability; privacy, security and usability enhancements, and more.

A Monument has been created to honor Li Wenliang, a whistleblower of China’s coronavirus outbreak, in the form of a smart contract on Ethereum with source codes taking the shape of a monument. Li was a doctor at a hospital in Wuhan and one of the eight people who warned their colleagues about the magnitude of the disease before the local authorities warned the public. He was silenced by the police. Li died yesterday of the same disease he had warned others about at the age of 34.